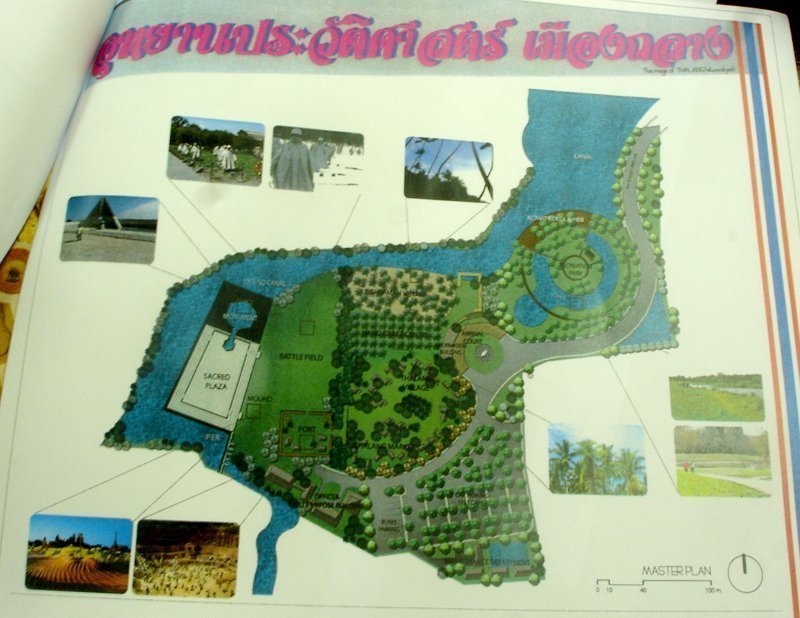 According to Chief of Thalang National Museum Atjima Nookong, Phuket’s Historical Preservation Group and Buddhists in Phuket in the name of public sector has an idea to push Thalang Victory Historical Park project into action.

Phuket’s Governor Vichai Praisa-ngob told lately that the Province has considered to provide THB50 million from fiscal year 2011 to support the project.

The project got a lot of attention from many designers and architects around Thailand. 17 designs have been sent to the committee for consideration. However there were only 13 designers/architects came to present their work.

The committee now has already select 5 out of them. The designer/architect whose their design were chosen was asked to built a model and submit it to the committee during 20-23 February before the only one design will be chosen.