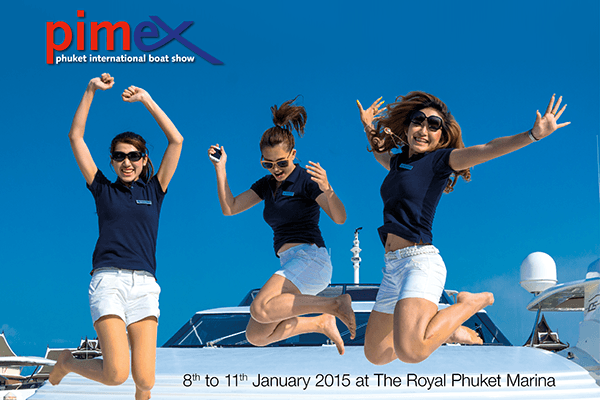 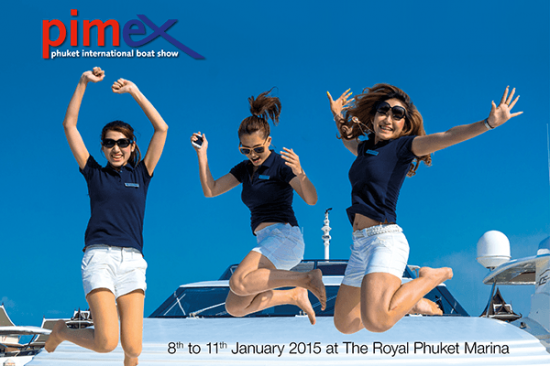 PIMEX 2015 is delighted to confirm two luxury car brands at the show.

Rolls-Royce Motor Cars are set to exhibit the iconic Phantom and Wraith models in the Hall and in Town Square.
Get another chance to view these individually crafted masterpieces up close at the prestigious Royal Phuket Marina for the second time this year. 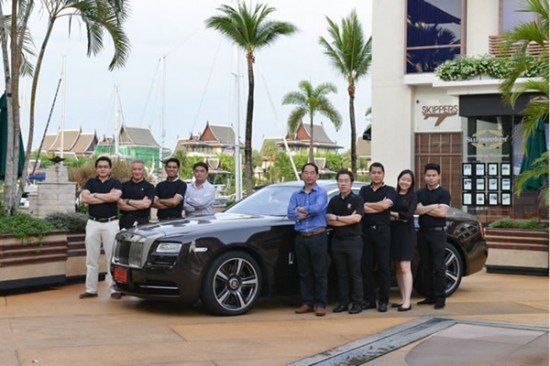 For the sporting motorist Aston Martin will be exhibiting, also in the hall.

View the latest models following in the footsteps of the legendary DB5. Aston Martin has been the featured car of choice for James Bond 007 since 1964 and has appeared in nine films to date. 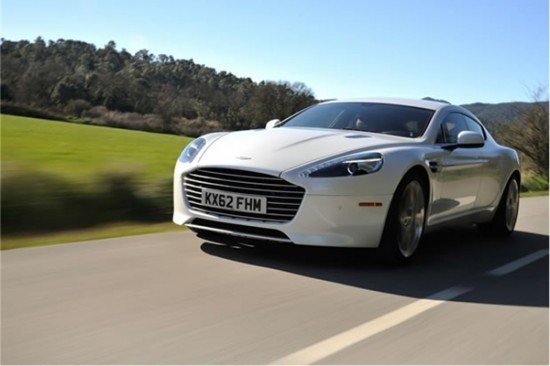 Still on the subject of vehicles and transport, Uber Thailand has signed up as Official Supplier and will be offering special discounts to exhibitors and visitors.

Book a limousine from anywhere on the island from your smartphone.

More in the Water
Joining the impressive line-up afloat Northrop and Johnson have confirmed four berths in dock D. Working together with Bakri Cono Shipyard, the Pattaya boat builders, they will display the innovative Heliotrope H65. 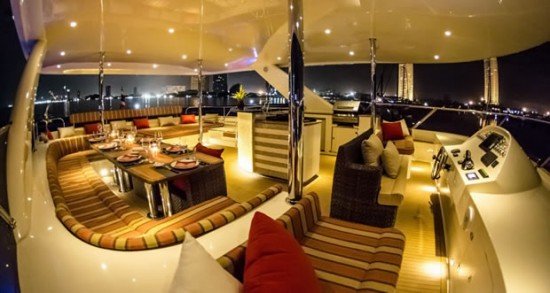 This ground breaking power catamaran, which is a hybrid solar assisted yacht, will make its debut in Phuket.

The channel into the marina is still on schedule and is completed to 1.5m minimum depths at the time of writing. Yachts of up to 4m draft will be able to comfortably access the marina at high tide by January.

More in the Hall
Suzuki Marine has confirmed their participation and will display a range of top of the line outboard motors.

A new arrival in the hall is Gibbs Quadski. A completely unique concept of amphibious jetski. All the performance on the sea and then drive up the beach. 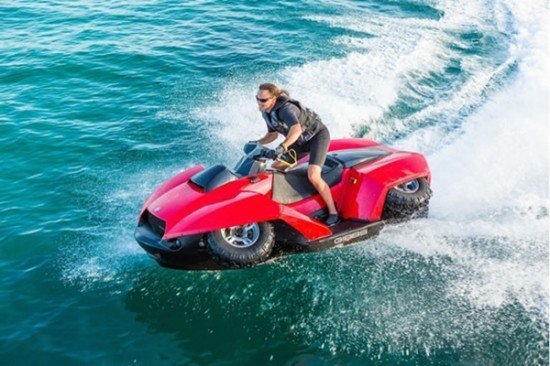 Gateway equipment return with their range of deep cycle batteries and electrical equipment.

Volvo Penta returns with their range of marine inboard engines.

South East Asia Yacht Sales and Services are back again with a wide range of brokerage and new yachts on offer.

Why Phuket?
Phuket is described as the jewel of the Andaman and is undoubtedly the centre and hub of the Marine Leisure industry in South East Asia with its pristine cruising grounds and excellent service support and infrastructure.