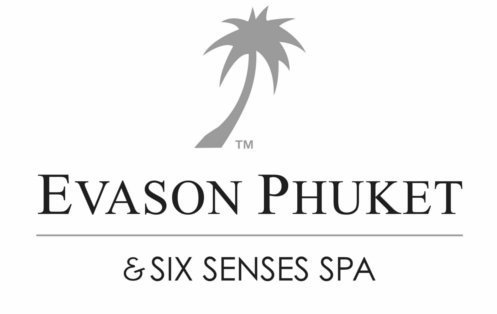 On May 29th, a meeting with the Ministry of Labour was held in Phuket to inspect the cases of unemployment at The Evason Phuket and Laguna Beach Phuket.

Phuket Deputy Governor Miss Sommai Preechasilp revealed, “The Department of Labour Protection and Welfare will be helping those unemployed. Ministers of Labour were informed by Macao entrepreneurs that 300 workers are needed and if there are any other positions available, an SMS will be sent to those 2 hotel workers. Moreover, Phuket Skill Development Centre will hold a session for those who want to improve any skills needed for their career.”

“Having inspected the two hotels, it is clear that The Evason Phuket was losing their profit, while there was a big change in management at Laguna Beach Phuket. However, we want to find out the real cause of these problems so they can be solved,” Miss Sommai added.

Mr Noppadol Ployyudee from Phuket Provincial Employment Office said, “As for jobs in Macao, there are about 300 positions available in casinos, hotels, and resorts. Those who are interested can register online until June 12th, 2012. Those who apply will be called for interviews in Bangkok. All expenses to Macao will be paid by Macao entrepreneurs.”