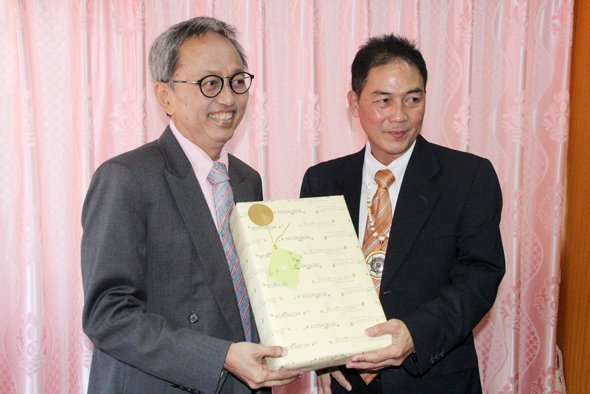 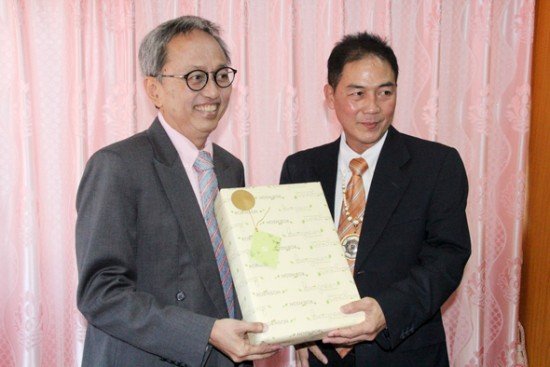 Khun Paiboon said “As a former member of the Provincial Administration, we’re sure Khun Cherdchai has the ability and experience to make Phuket beneficial for its citizens. He was chosen to represent Phuket in the National Reform Council and he will be working very closely with the public and will listen to the opinions of all parties.”

He also said “I would like to add that he is fully capable of doing this job and we know he will tell Bangkok how to reform Phuket for the better. He understands about budget allocation and will work on this for the better of the island; he will also work towards reducing and eliminating corruption on the island.”