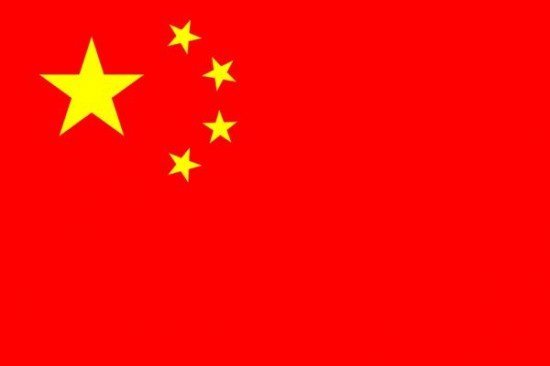 On May 30th, Vice Governor of Phuket Mr Jamreun Tippayapongthada presided over a meeting about Chinese tourists with Mr Xu Mingling, Chinese Consul of Songkhla.

It was reported by Miss Wanprapa that more Chinese tourists are visiting Phuket each year. As of May, 400,000 Chinese tourists visited Phuket and it’s expected that 700,000-800,000 will visit Phuket by the end of the year. As for Asian visitors, Chinese are the most, followed by Malaysians and Koreans.

However, Chinese tourists have faced the most problems with traveling, with many being tricked by fake travel agents. Therefore, these problems must be solved with the coordination of the two countries.

To solve the problems, Chinese signage should be installed immediately at Phuket International Airport so Chinese tourists know where to contact in case of emergencies. Moreover, Phuket TAT has proposed to the Ministry of Foreign Affairs to build a Chinese Consulate in Phuket to support the growing number of tourists who will be visiting Phuket in the future.

Mr Xu Mingling said, “The number of tourists coming to Phuket is increasing, so it’s important to be able to solve problems such as Chinese visitors drowning.”