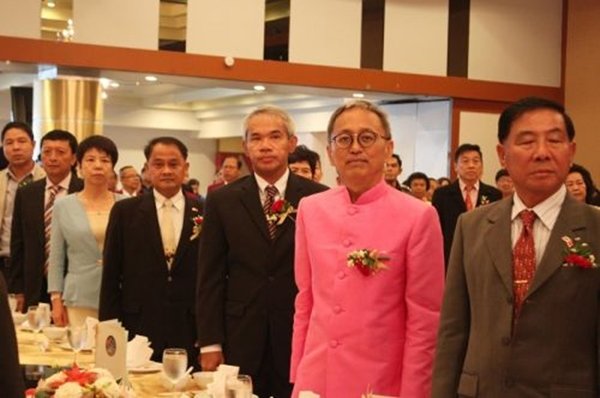 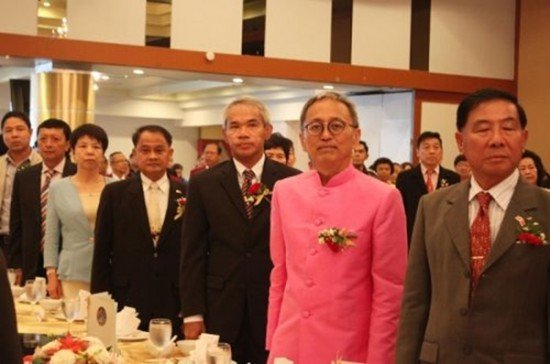 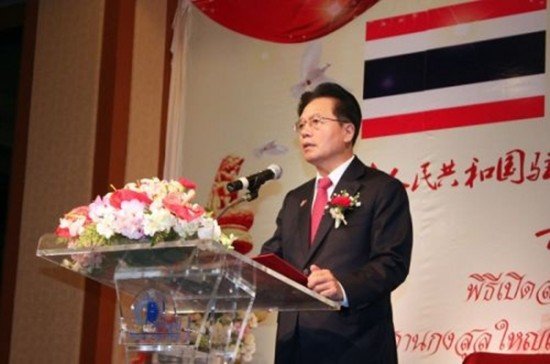 Dr Damrong congratulated the people of Phuket and neighbouring provinces for having an opportunity to enjoy the service of the new Chinese Consulate, which represents the friendship of the two countries. The presence of the Chinese Consulate, he said, was an important occasion marking the growth of the relationship between the two countries especially at a community level. 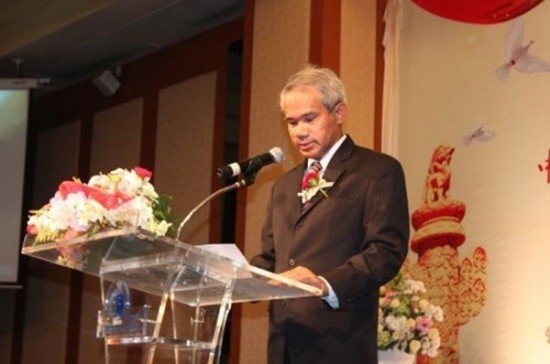 Mr Damrong said “As a Thai, I am proud to see foreigners visiting and enjoying our country and our hospitality as well as experiencing our cuisine and culture. An exchange of cultures through tourism will bring about goodwill between the two countries and is the basis for further cooperation in other areas.” 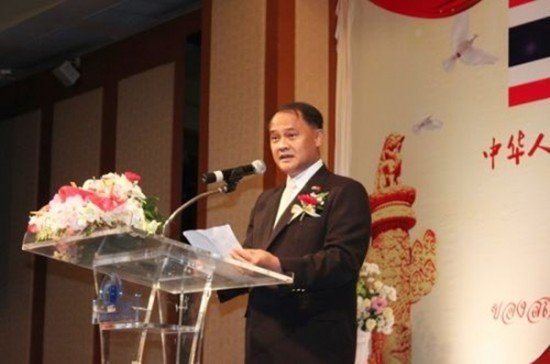 Mr Ning Fukui said “I am delighted to be witnessing this important event. Thai-China friendship goes back a long way and our people consider themselves more like relatives. Thailand and China share common roots and enjoy long political, economical and cultural connections. The rapid growth in China’s economy means that many companies now venture abroad to trade, invest and for leisure. 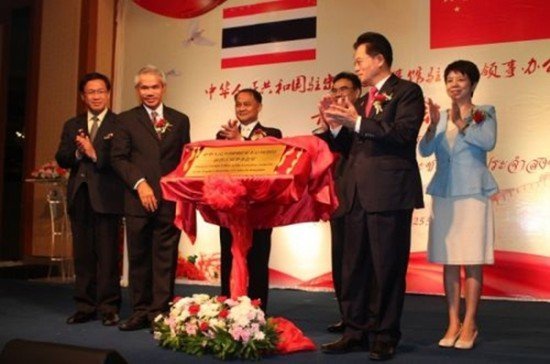 “At present Chinese tourists form an important part of Thailand’s tourism industry resulting in a rapid tourism development between the two countries. For this reason, there is a need to set up the Chinese Consulate to service both Chinese tourists and Thais wishing to visit China. The Consulate, will offer quality and speedy services which will surely result in further developments in relationships in the areas of tourism, culture, economy and trade.” 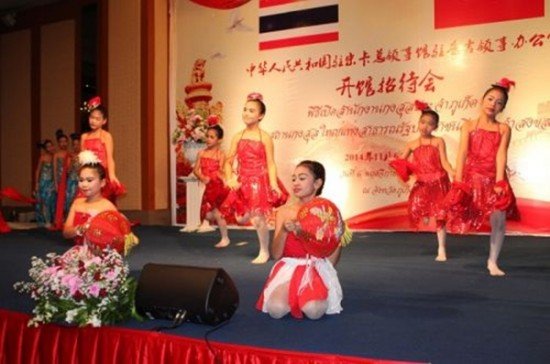 The new Chinese Consulate offices are located in Royal Plaza on By-pass Road, opposite Tesco-Lotus.