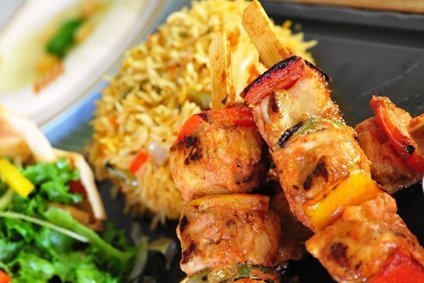 PHUKET, THAILAND – Mustapha Haj Omar, one of the most sought after chefs in the Middle East and the Indian Ocean, is now in charge at Metzo’s restaurant in the Outrigger Laguna Phuket Beach Resort, Thailand.

“Mustapha is a star of Middle Eastern, Mediterranean and Arabic dining,” says Tony Pedroni, General Manager of the Outrigger Laguna Phuket Beach Resort. “He combines a family-inspired passion for taste with an impressive track record that has seen him cook for royalty in the Gulf Region, host his own cooking shows on Bahraini television, and deliver private culinary events for discerning guests across Asia.”

Before joining Outrigger on 2 January as Executive Sous Chef – Oriental and Mediterranean Cuisine, Mustapha was the head chef at the One & Only Reethi Rah Resort and Spa in the Maldives, a regular host to royalty, celebrities and VIPs. He was responsible for the luxury resort’s Lebanese and Arabic restaurant, Fanditha Kitchen, and all Middle Eastern, Maldivian and Mediterranean cuisine in the resort.

Mustapha has also led Lebanese and Mediterranean kitchens at Mon Liban, Luxembourg; the Shangri-La Villingili, Maldives; the Sheraton Bahrain Hotel; and Le Meridien Dubai, among many others over the last 18 years. In 2002 he spent six months in charge of all Lebanese and Middle Eastern food preparation in the Palace of the Prince of the Kingdom of Saudi Arabia.

“I love the challenge of cooking for guests with high expectations,” says Mustapha. “They inspire me to continue learning and always be at my best.” 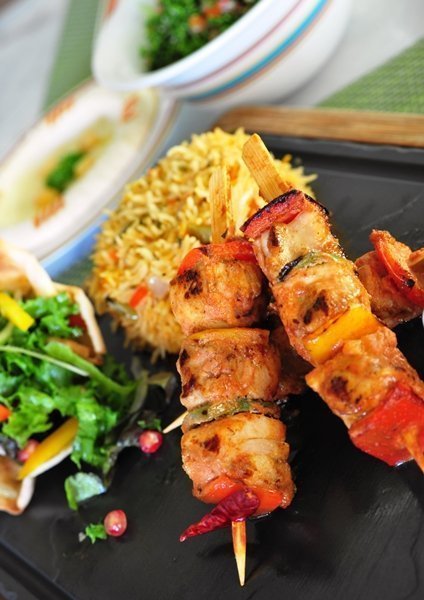 Mustapha says cooking and life are journeys of discovery. “I love new challenges and places. I want to keep trying new adventures and challenges until my last breath. That is my passion.”

Mustapha’s signature dishes at Metzo’s will be available from Friday 6 February 2015. For reservations email fbs.phuketbeach@outrigger.com. Or call +66 (0)76 360 600.