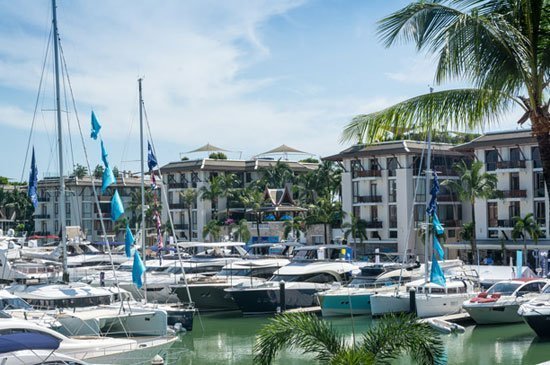 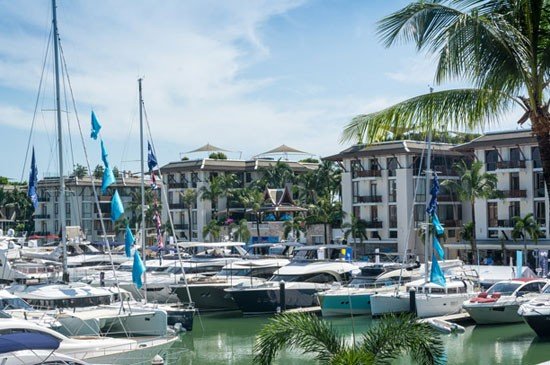 PHUKET, Thailand – Thailand’s longest-running Boat Show, the Phuket International Boat Show (PIMEX), will proudly host the 13th edition in 2016 at a time of momentous change in the marine industry. Taking place 7th to 10th January at Royal Phuket Marina, PIMEX organisers are at the forefront of that change.

“Pre-2003 there would’ve been just a few hundred boats in Phuket. Today, Phuket is home to more than 2,000 boats and the Island’s four international-standard marinas are running at high occupancy year round and can accommodate boats upto 100m in length,” commented Dowden, adding “Phuket’s marine industry has grown more than 500% since 2003 and today is a 10 Billion Baht-a-year industry.”

Thirteen years on and the industry is again at an important juncture. On the back of lobbying by members of Thailand’s marine industry, the Thai Government recently introduced a 12-month charter license for foreign-flagged yachts over 35m.

“What this means for Phuket and Thailand is an increase in the number of international superyachts coming to the country. Seventy superyachts visited Phuket this last season and we can expect that number to rise above 100 annually in the near future with the potential for Phuket to more than double the number of superyacht arrivals within five years,” added Dowden.

The Phuket International Boat Show has promoted Phuket and Thailand’s marine industry for 13 years, and has helped put Phuket on the map as the marine playground in South East Asia. As the industry evolves, PIMEX is evolving in tandem and working to support the needs of the industry and consumers.

“The Phuket International Boat Show has averaged year-on-year growth of 11% over its history and through sales and leads generated from the Show contributed 6 Billion Baht to the industry in 2015,” added Dowden.

“For 2016, we have increased available in-water space and expect to have more than 3 Billion Baht of products on display in-the-water and in the Exhibition Hall. On the back of the government’s superyacht initiative we expect to see a bigger presence of yachts over 30m and to grow the Show 30% across the board.”

The Phuket International Boat Show is Thailand’s largest consumer boating and lifestyle show, and the longest-running show of its kind in South East Asia, attracting over 5,000 visitors each year from more than 30 countries.

The 2016 Phuket International Boat Show can accommodate over 50 boats in-the-water upto 35m in length and more than 150 businesses in the air-conditioned Exhibition Hall. More than 70% of the in-water space is sold and the line-up of boats and businesses to date includes more than 70 different marine and luxury lifestyle brands.