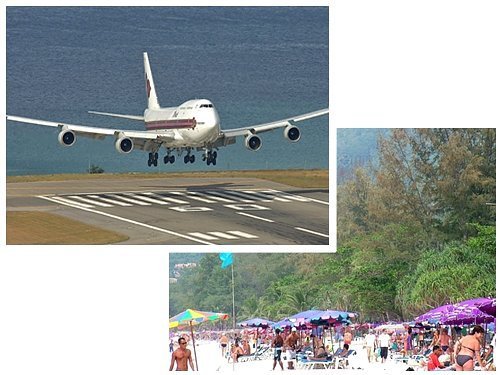 Pratuang indicated that in February, there had been approximately 740,000 passengers arriving & departing Phuket which was 48.28 percent more than the number in February 2009. After the protests in Bangkok began, there were no flight cancellations in Phuket. Moreover, Phuket International Airport is welcoming new charter flights of Mahan Air from Iran on March 18th and 25th, 2010 and April 1st, 2010. Each flight has 485 passengers.

In addition, Pratuang mentioned that Phuket could take advantage from the protests in Bangkok as tourists changed their destination from there to travel on the island which is far away from the political problems. Also Rewat Areerob, a MP of Phuket, suggested that the government should inform the world that the political situation in Thailand now is not really that bad.