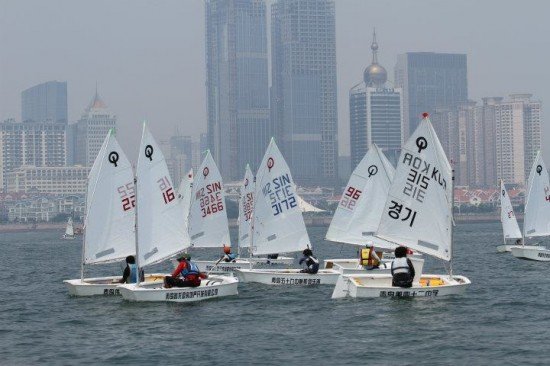 Gp.Capt.Kritsada Ratanasupa – Deputy Director of the Phuket Security Operations Command together with Mr.Pinij Jarusombat – President of Thai-China Culture Association recently informed Phuket Governor that Qingdao City, a special economic zone of China and sister city to both Chiang Mai and Pattaya, will be holding an international sailing competition from 14th to 23rd August 2012 and Phuket will be sending a team of students to China to compete.

Phuketindex.com wish the students the best of luck at the event.