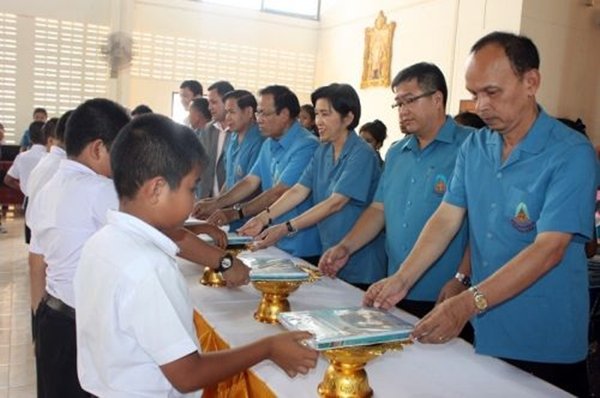 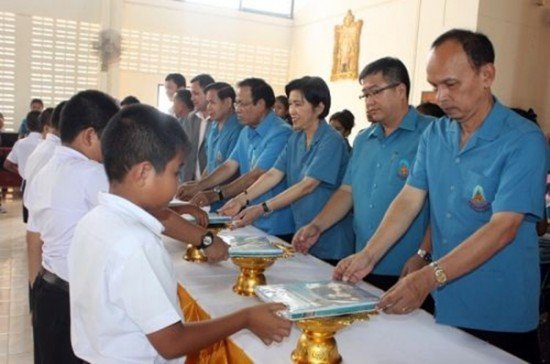 In his speech, Mr Somkiat said that each year the Racha Pracha Nukroh Foundation under the Royal Patronage graciously offers gifts to the pupils of Racha Pracha Nukroh 36 School. This year, all pupils received school uniforms and school materials while the school received equipment, building and funding for its kitchen garden and livestock project. 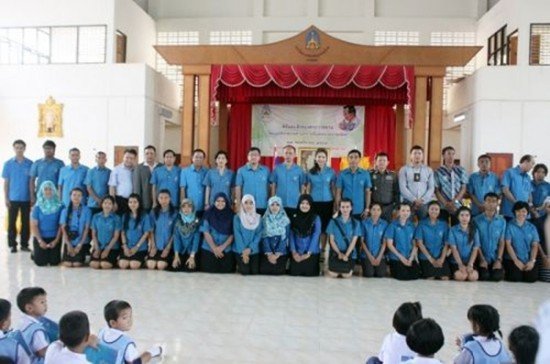 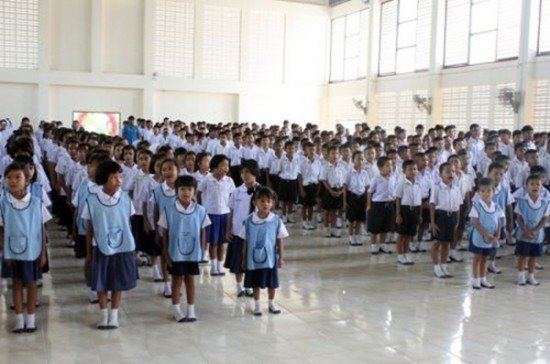 The Racha Pracha Nukroh 36 School was established with the support of the Foundation to provide education for orphans of the tsunami 2004. However, up to this date His Majesty still continues to provide support to the school and its pupils.

The Vice Government urged all students to be appreciative of the King and strive to achieve excellence and become good citizens of society and the nation. 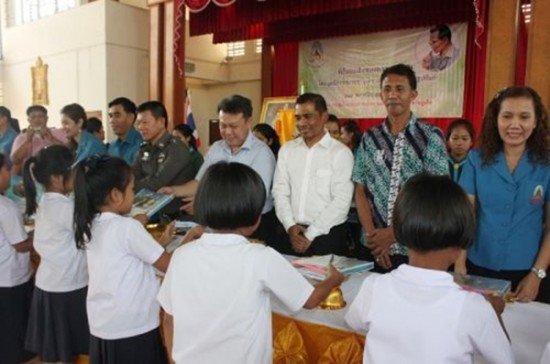 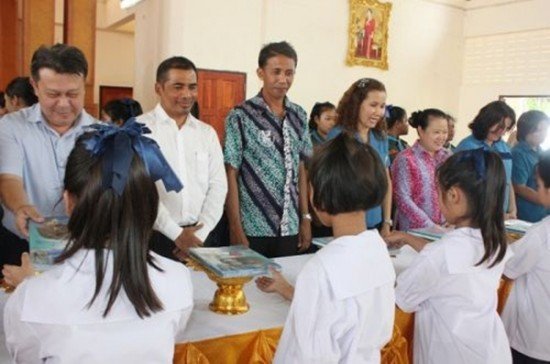 Phuket Dinghy Series offers a taste of action to come