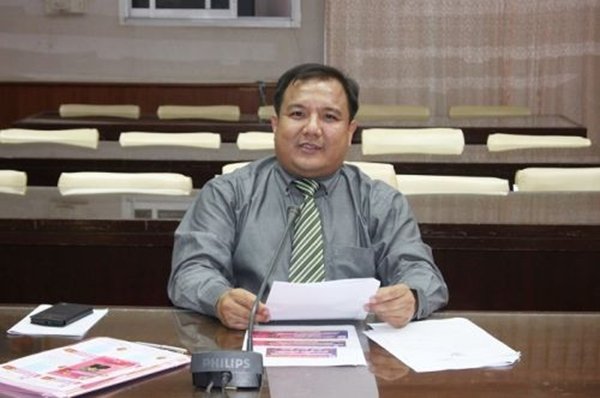 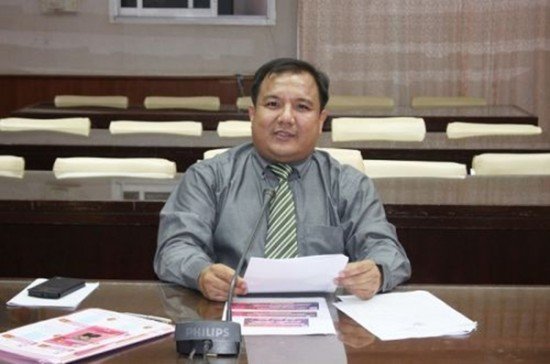 In his capacity as President of Phuket Sports Association, Mr Saroj Angkanapilas on Wednesday November 26th 2014 announced details of a Phuket schools Junior League Basketball Event which is taking place from December 22nd, 2014 – January 30, 2015 at the site of participating schools.

The official opening is set to take place on December 22, at 3pm, at Or Bor Jor Ban Talard Neua School. On the same day a match between Phuket Wittayalai and Kajornkiat Suksa will be played.

Winning teams will receive trophies, certificates of honour and a money prize of 5,000 baht. The same prizes apply for first and second runners-up, except the money prizes are 3,000 and 1,500 baht respectively. Five outstanding players will also receive prizes of 500 baht, while best-mannered team will win 1,000 baht money prizes.