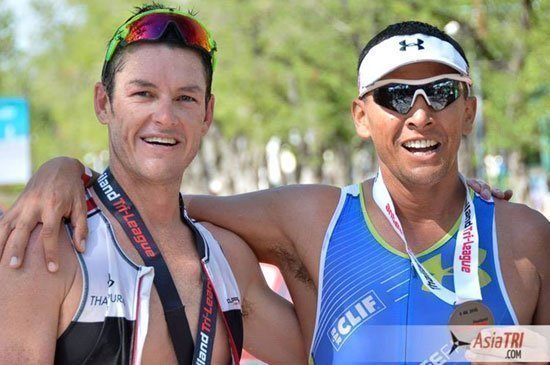 In the women’s race, Dimity-Lee Duke stormed to victory. Triathlete Renee Baker, who has been training at Thanyapura for the past few weeks, came an impressive second.