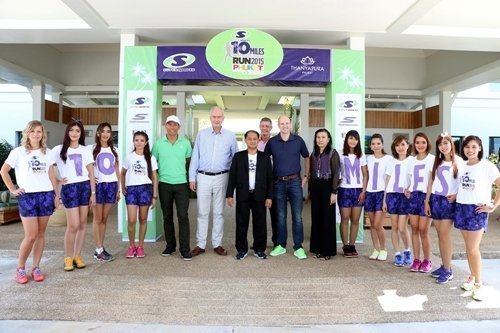 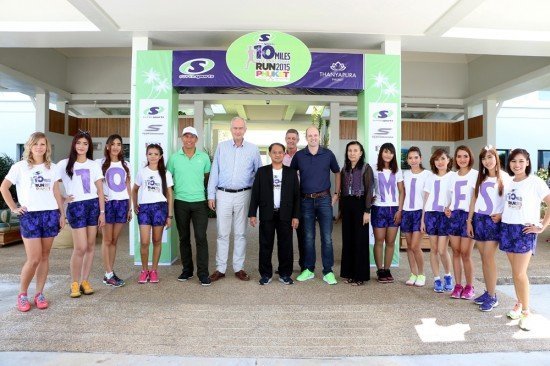 PHUKET, THAILAND – Thanyapura Phuket is to welcome its first international running event after being named host of the ‘Supersports 10 Miles International Run 2015 Phuket – Presented by Thanyapura’, with thousands of runners from all over the world lining up for the 6am start on Sunday, March 22nd, 2015.

Thanyapura Phuket is the first host of the Supersports 10 Miles International Run outside Bangkok. The first race in 2013 drew 4,000 runners, which rose to over 7,000 runners for last year’s successful event, held on June 22nd, 2014.  Thanyapura sits in the midst of verdant hills and lush forest and the road race will start from Thanyapura’s complex and wind its way around the roads and tracks of its Thalang location in the island’s north.

The Bangkok race date for 2015 is yet to be announced but it’s likely to be held once more on June 21st. 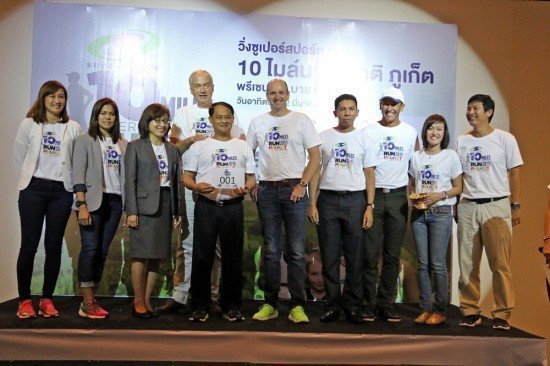 The unique race evokes track and field’s earliest days in ancient Greece, when Olympians contested races measured in feet and miles (the original marathon race was 26 miles and 385 yards), and gives runners a chance to register a personal best over another distance. Thanyapura’s state-of-the-art technology means runners will be able to check their times on race day around 5pm on www.supersports.co.th, www.thanyapura.com and www.sportstats.asia.

Interested runners may apply to join the race from today until March 13th, 2015 at www.thanyapura.com (Registration for running bib, time-chip and running shirt is on Saturday, March 21st at Thanyapura at 10am – 6pm). Race entry fee is BHT500 for the 10-mile race, BHT400 for 5-mile and 2-mile races and BHT300 for the 500-meter race. Thanyapura Phuket and Supersports members will receive a discount of BHT100 entry fee for each race type. Event medals will be given to every runner. Shirts will be given to the first 1,500 registered runners.