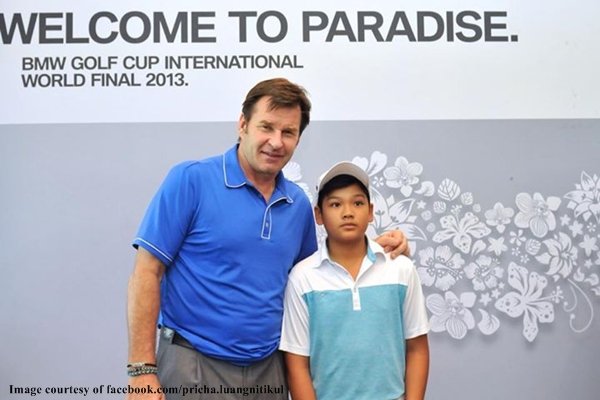 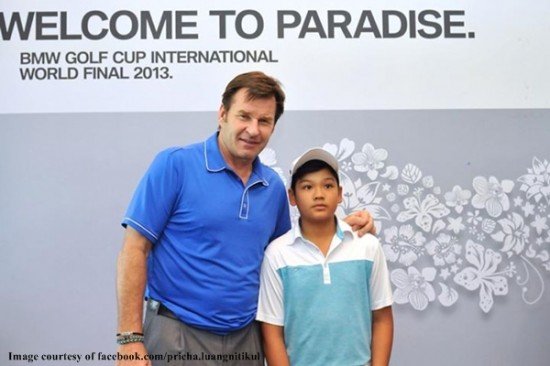 There were four age categories in each gender that competed at the Championship which was held at the Royal Hua Hin Golf Course. The older A and B classes played 72 holes whilst the C and D divisions competed over 54 holes and three days.

The event also featured team competitions, with golfers from 14 countries including the United States and Canada taking part.