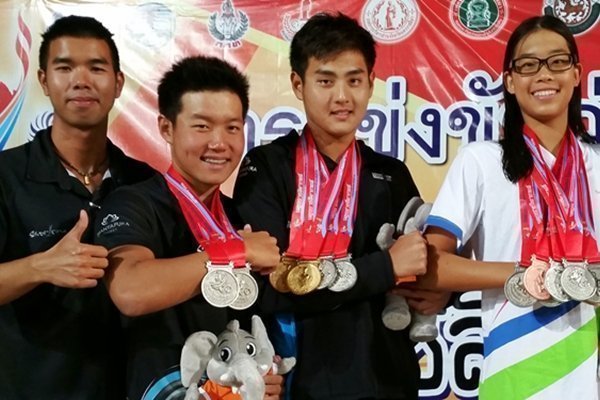 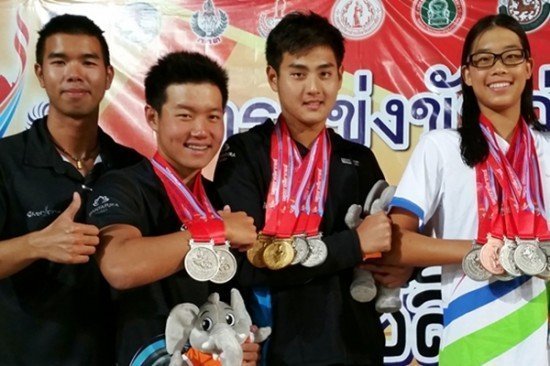 Thanyapura PIA Phuket’s reputation as an elite swimming breeding ground has been underscored after three of its star products qualified for next year’s SEA Games with standout performances at the 43rd Thailand National Games in Nakhon Ratchasima.

“We expected all three to deliver great performances and they certainly didn’t disappoint,” Thanyapura Phuket Head Coach Miguel Lopez said. “They set high standards for themselves and hopefully they’ll use these performances as a springboard to success at the SEA Games in Singapore next year.”