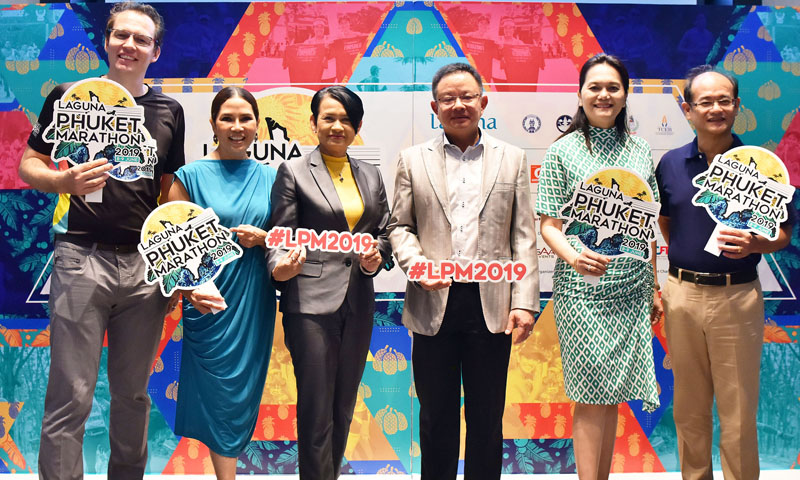 PHUKET, Thailand – Phuket is preparing to welcome more than 13,000 athletes from over 50 countries to compete in the award-winning Laguna Phuket Marathon on 8th and 9th June, 2019 at Laguna Phuket – the “Best Sport Event Venue In Thailand”*. Welcoming runners from as young as three years old (competing in the 2 km Kids Run) up to more than 70 years old, the 14-year old Laguna Phuket Marathon is a key event on Phuket’s annual sporting calendar and the largest mass participation event in Phuket, and will again shine the light on the island’s sports and tourism credentials.

“We have broken our own entry record every year and still with nearly three months to go we have already surpassed last year’s entry numbers,” commented Roman Floesser, General Manager of the event’s organiser, GAA Events. “Runners of all abilities and nationalities are set to compete and what is particularly encouraging for us and for the island is that more than 80% of the runners are from outside of Phuket; travelling from overseas and around Thailand to take part in the event and enjoy Phuket’s famed hospitality.” 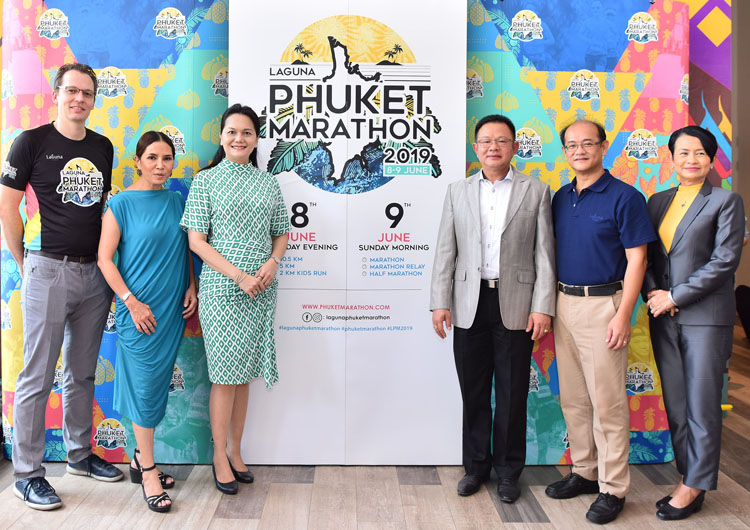 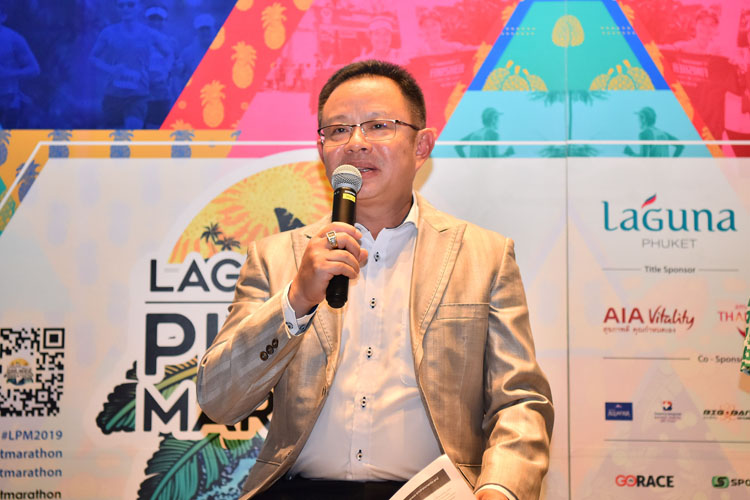 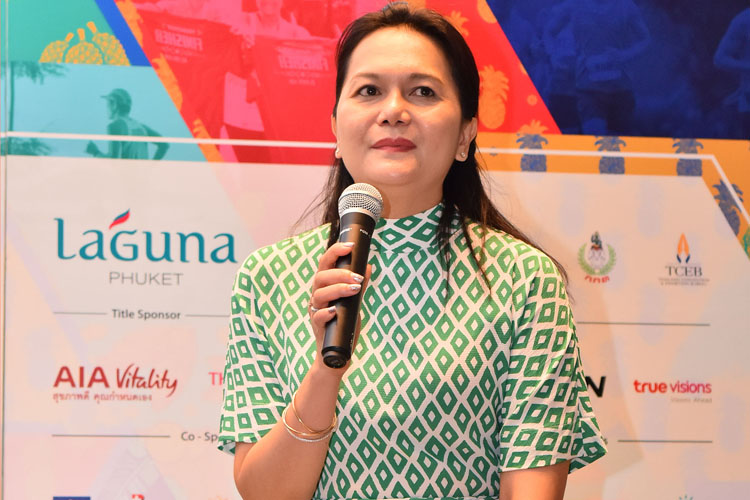 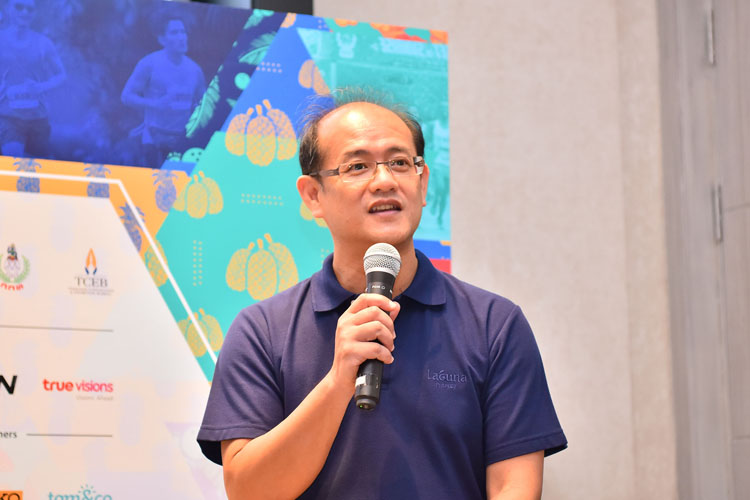 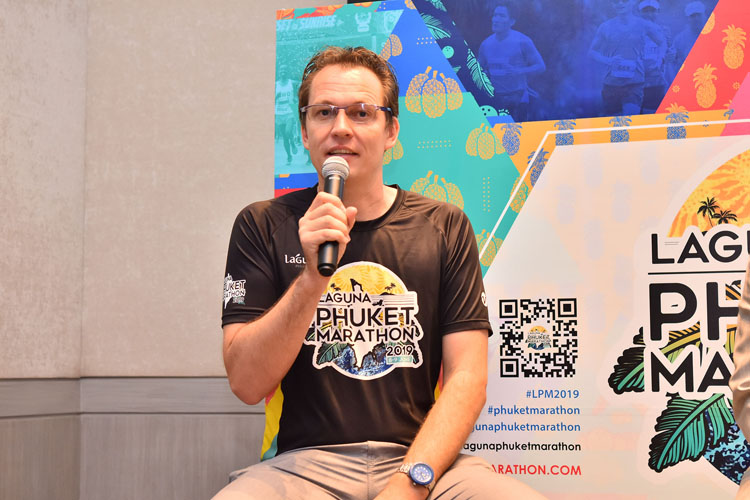 Phuket is a world-class tourism destination welcoming a record of more than nine million arrivals through Phuket International Airport in 2018, and as the island’s appeal continues to grow sports tourism has become one of the fastest growing tourism sectors. Laguna Phuket Marathon has been at the front of that growth and has helped to put Phuket on the map as a running mecca, delivering an event to the highest international standards that is a qualifier for the Boston Marathon, is professionally timed by Sportstats Asia, and is certified by AIMS (Association of International Marathons and Distance Races).

And independent study of the 2018 event found that its economic impact was 146,818,481THB with international participants staying an average of 10 days over the period and their top three areas of spend were meals/ food & beverage, accommodation and local transportation.

With the largest international fields of any running event in Thailand, and the attraction to “Run Paradise”, Laguna Phuket Marathon has become a leading destination marathon in South East Asia and a significant revenue generator for the local economy.

“It’s delightful to have witnessed the steady growth of the running community in Thailand, especially in the past few years. Sport promotes a healthy lifestyle and running events can help to raise awareness and funds for meaningful causes. Laguna Phuket Marathon leads the way in both endeavours, very much in sync with Laguna Phuket’s aspirations,” said Anthony Loh, Vice President of Laguna Phuket.

“I believe Laguna Phuket Marathon’s success as a leading mass-participation sporting event in Asia Pacific and a fund raising platform that has a positive impact on the local community, together with Laguna Phuket’s outstanding hospitality capacity, has significantly contributed to the resort’s ultimate recognition as Best Sports Event Venue in Thailand last November.

“This June, Laguna Phuket will once again welcome thousands of runners and spectators to our beautiful destination resort. We encourage all to join us in raising awareness and funds towards Laguna Phuket Foundation’s Children First Fund (CFF) to support more than 400 underprivileged children in seven orphanages in Phuket. You can help them now by making a direct donation upon event registration or contact us at CSR@lagunaphuket.com.”

Laguna Phuket Marathon is more than a sports event, it is part of the local community. In addition to supporting Laguna Phuket Foundation’s Children First Fund, this year the event is supporting the UNHCR (the UN Refugee Agency) and their efforts to build a better future for refugees, forcibly displaced communities and stateless people.

“Running has become very popular in recent years and it’s great to see more and more people enjoying a healthy activity. At the same time, we are seeing runners supporting charitable causes through raising funds and profiles, and we are proud that Laguna Phuket Marathon continues to support Laguna Phuket Foundation’s Children First Fund, and for the first time this year the UNHCR,” added Floesser.