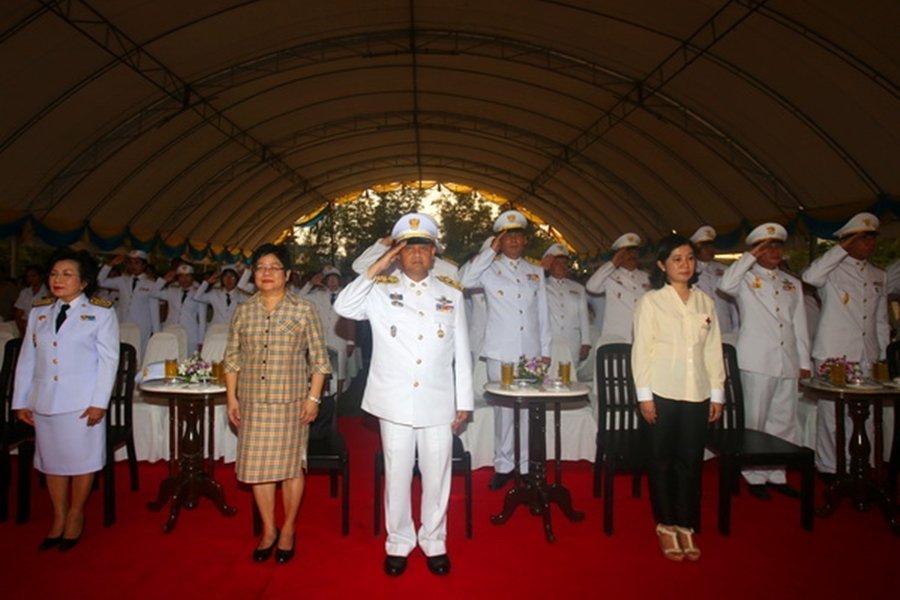 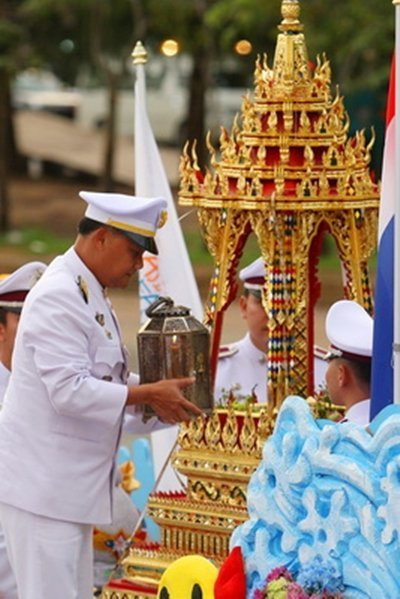 On Monday November 10th 2014, the Royal Flame of the 4th Asian Beach Games was carried from the Sports Authority of Thailand to leave the Suvarnbhumi Airport by Thai Airways International by on Flight TG215 at 14.10pm and arrived in Phuket at 15.30pm. Phuket Governor Nisit Chansomwong led a group of civil servants to have a great reception for the Royal Flame at the airport.

The Asian Beach Games Flame was then carried on a movable throne to head for Saphan Hin. The Flame was then located at the main stage there before a great celebration was held at 17.30pm. 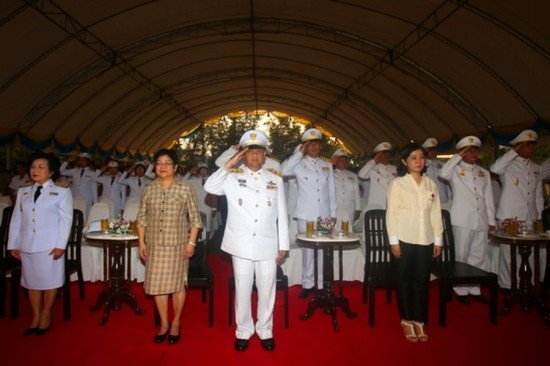 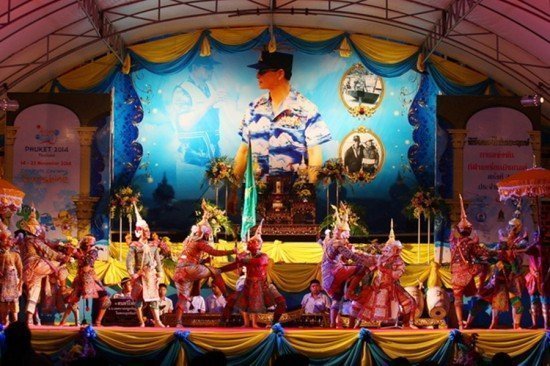 In the evening, Phuket Governor Nisit Chansomwong brought the Royal Flame to be carried on the movable throne and was installed at the Phuket City Hall. 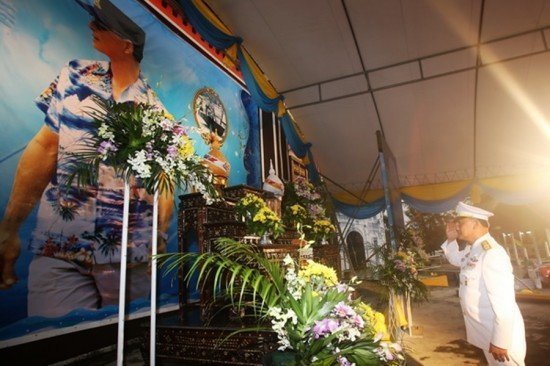 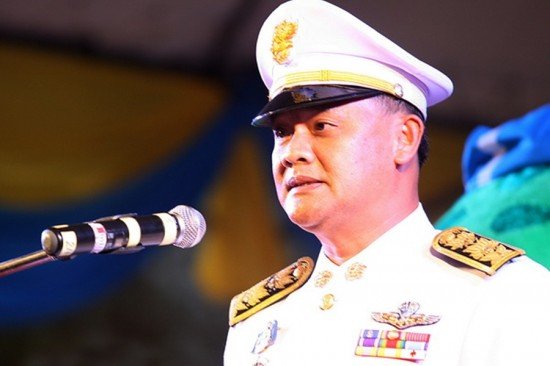 On November 12, there will be a torch run to celebrate the Royal Games Flame at Muang District and the following day at Thalang District before the Flame will be carried for an installation at the Saphan Hin Sports Center, where the opening ceremony of the 4th Asian Beach Games will take place on November 14. 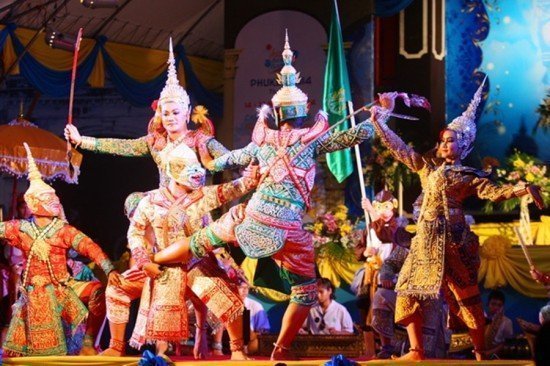 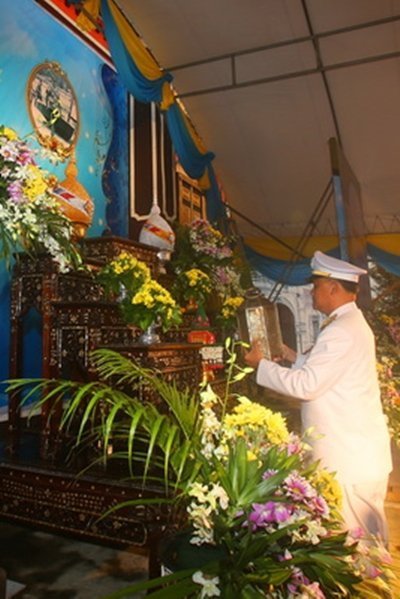 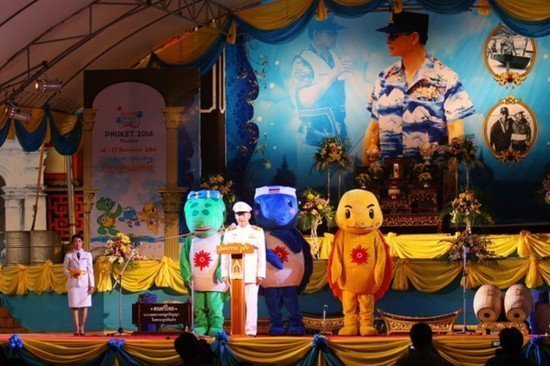