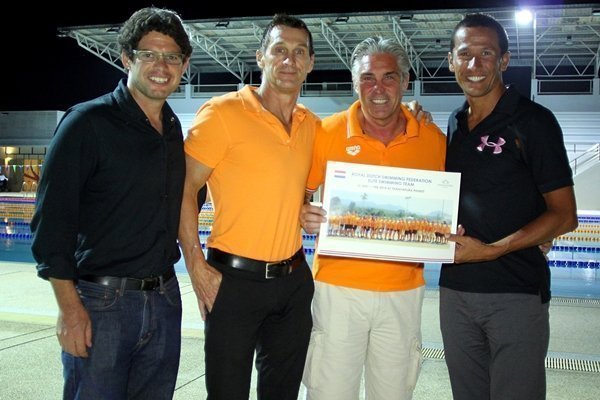 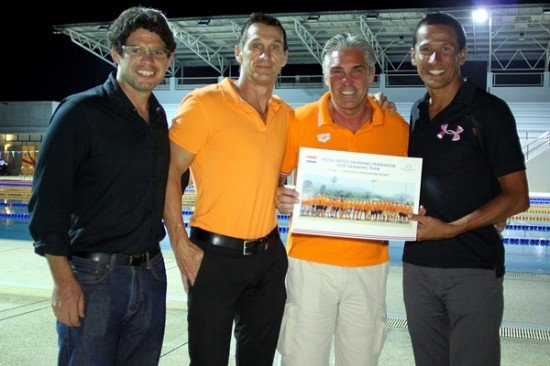 Thanyapura Phuket’s management presented a framed photo souvenir to the Royal Dutch Swimming Federation before they left their winter training base to return to their home last Sunday. The Dutch Team shall return to Thanyapura Phuket again next January till Rio Olympics 2016.

If you are looking for great new way to celebrate this year’s Songkran,