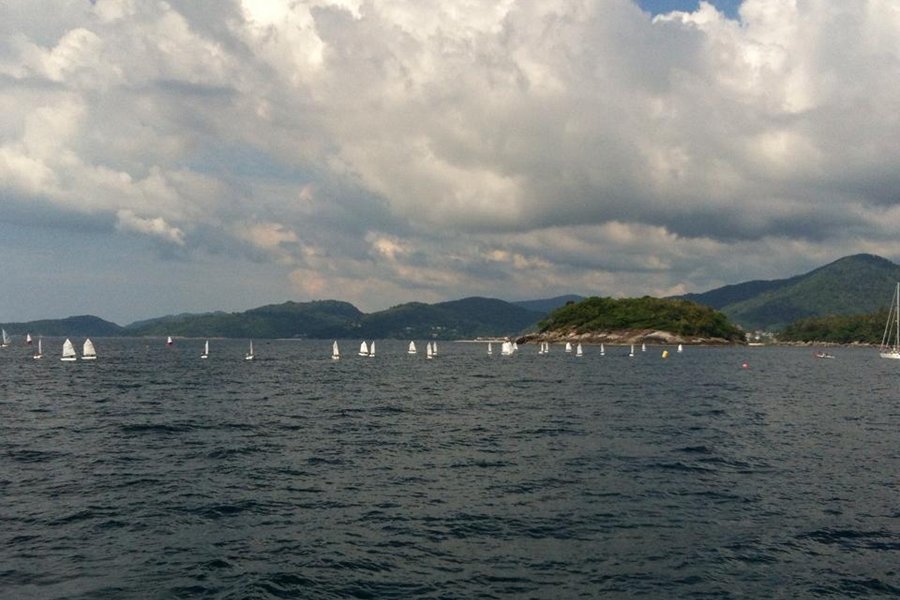 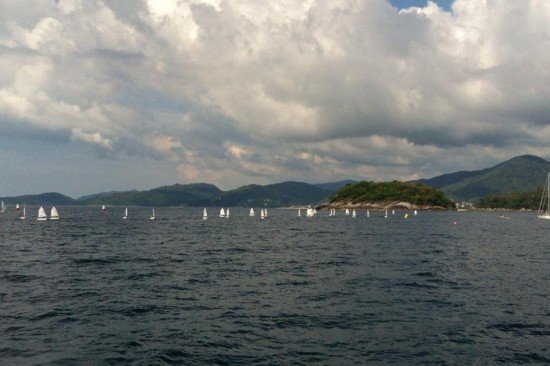 Promising young Thai sailors took to the waters in Optimist and Laser dinghies to mark the first competitive class racing action under the umbrella of this year’s Phuket King’s Cup Regatta, in the 5th Phuket Dinghy Series. Teerapong Torkratoke put in an excellent performance to emerge winner of the Laser Class; Nattapong Yongram was overall winner in Boy’s Optimist Class, with Narinmas Nitsuwan winner of the Girl’s Optimist Class. The 12 back-to-back races ran in front of the Sailing Club, 3rd Naval Command Center, Cape Panwa earlier in November, culminating in the final at Kata Beach to coincide with the launch of the Phuket King’s Cup Regatta on 30 November.

The Phuket King’s Cup Regatta Organizing Committee, led by its President, Kevin Whitcraft, joined with PTT Global Chemical (sponsor of the Phuket Dinghy Series) to offer congratulations to young sailors in all of the Regatta’s dinghy classes: “The dinghies are a key component of the King’s Cup, and one of the things that makes this such a massive event for sailing in Thailand. It is a huge encouragement for Thai sailing youth, and magnificent to see such strong progress year on year. Many of the dinghy sailors are now upper intermediate level, with consistent progress with each coming Regatta.”

In addition to the dinghy classes, The Phuket King’s Cup Regatta, held from 30 to 6 December 2014, is renowned worldwide for its epic big boat battles. 2014’s Regatta has attracted sailors from over 40 countries with a total of 150 boats, generating significant revenue for the local economy, and serving to the benefit of Phuket hotels and restaurants which enjoy a surge of custom around Regatta Week.