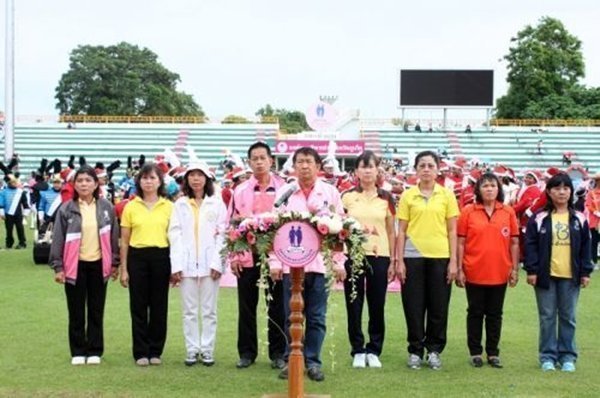 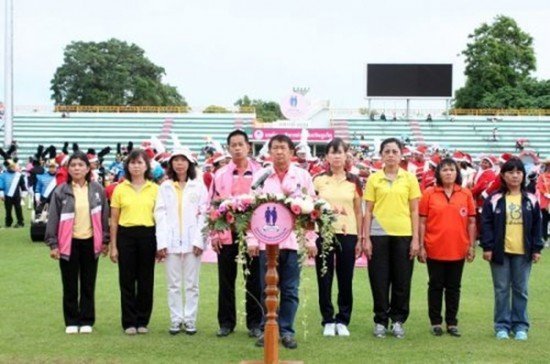 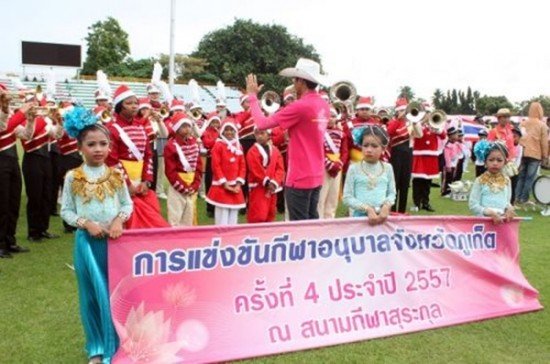 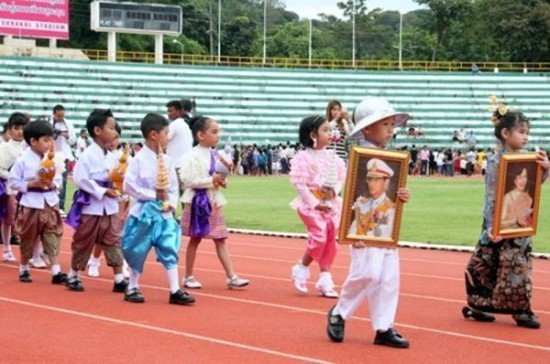 The Anuban Games, a track and field event, aims to promote sports excellence and team spirit among kindergarten-level pupils. Entries are divided into two categories – under five and under six-year-old boys and girls. As part of the games, there are competitions and prizes given to outstanding school parade and cheering teams. Altogether, twenty schools are taking part in the games, with a total number of 3,000 participants. 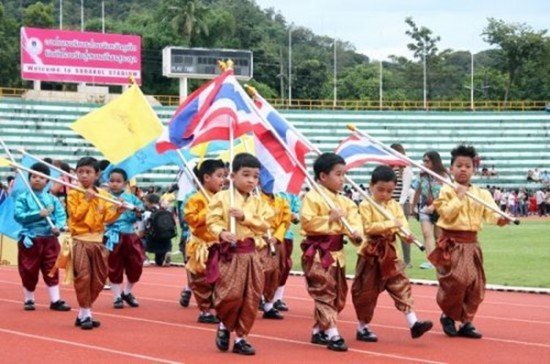 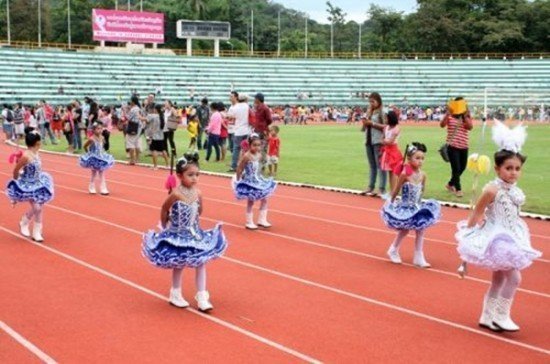 Realizing that youths will play a key role in the development of the nation and maintaining a peaceful society, PPAO regularly promotes health of fitness of young people and children. To this end, kindergarten level sports activities are organized to promote unity and forge a strong inter-personal relationship as well as providing opportunities for sports prodigy to emerge and to represent Phuket in the future, said Council Chairman Theera Jiasakul who ended by thanking all concerned.