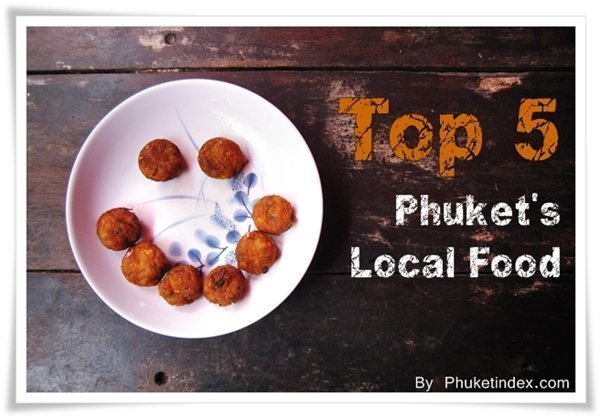 If you want to talk about food, then you’re in the right place as Phuket is a city famous for its food. Food cuisine is a combination of indigenous Thai, Chinese and Malay. Most of the so called local food is mainly Chinese Orientated. Some names may be familiar and some you may not have heard of before and although Phuket food is generally spicy but it flavor has a hint of Chinese due to the large Chinese community within Phuket.

Here are some of Phuket’s Top local food for you to check out. 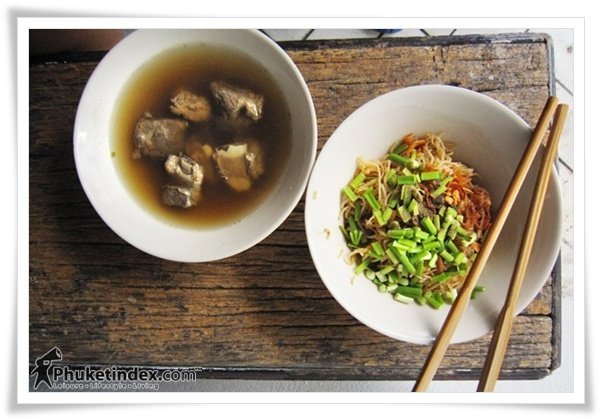 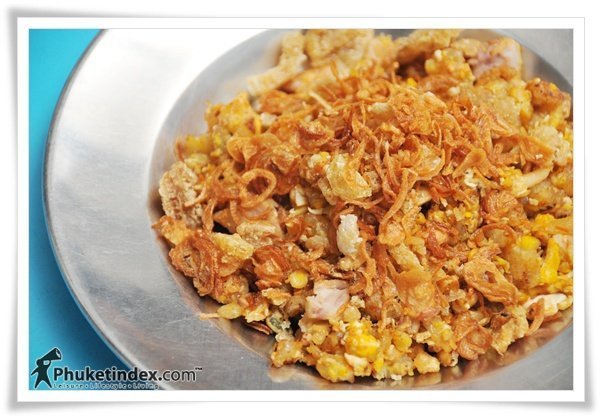 “Oh Tao” is the local cuisine of Phuket. The O-Tao is a delicacy made of flour and taro, added with small oysters, bits of crispy pork rasher and spring onions. It is best taken with a sweet and spicy sauce that further enhances the flavor. One of the popular restaurants that serve this dish is Mee Sapam. To start the dish taro is cut into cubes and steamed and then dipped in flour. Soak the taro in oil until well coated and then fry in a hot pan Then add oysters, pork and spring onions and stir well. Season the dish with pepper, garlic sauce and white sugar. Serve in a bowl and eat with pork cracking and bean sprout. 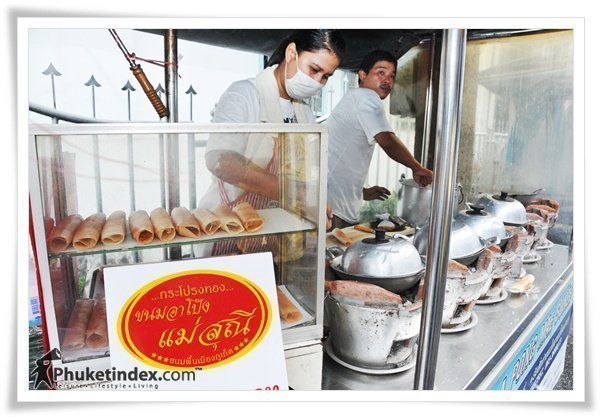 Ah Pong, also known locally as Bang Sun is a dessert that originates from Malaysia. This is called “candy preliminary” and in ancient times long ago. Ah Pong snacks are easy to make as the ingredients of flour, egg yolk, coconut milk, sugar; water and yeast are readily available. All these ingredients are mixed together and made into a pancake.Ah Pong’s has a sweet aromatic taste and are usually found being sold from the many carts found around the island. 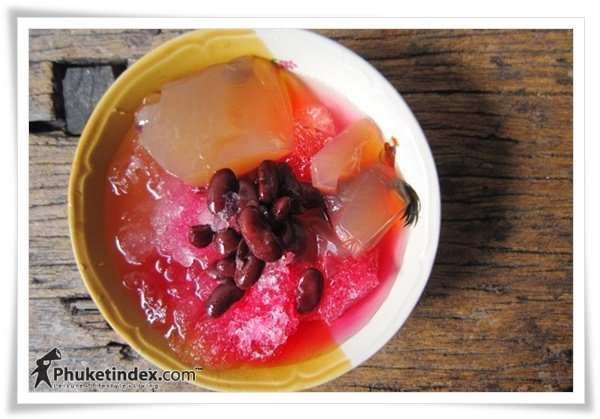 “Oh Aew” Many of you have probably heard people talk about this before. Oh Aew is a popular dessert which originates from Phuket. Oh Aew is made from jelled banana-flour mixed with boiled red bean, ice and sweet re syrup. 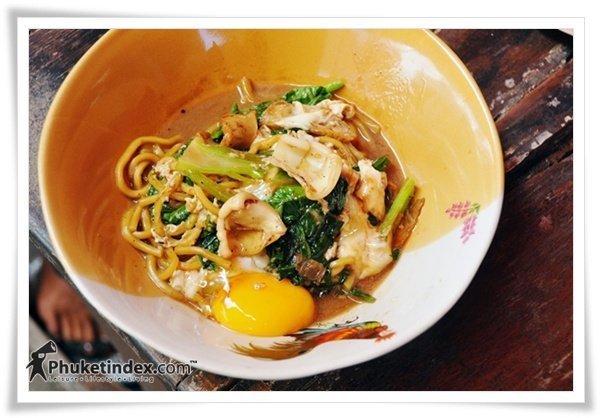 There are many different varieties of Hokkien Mee. However, the most popular version here in Phuket is the Chinese version. Hokkien Mee are round yellow noodles, bigger than normal noodles. They are similar to Japanese type ‘So Ba’. There are two choices of Hokkien noodles, with or without soup. But the most popular among locals are fried Hokkien noodles with sauce & meat ingredients like pork, fish, squid & mussels. The Fried noodles are the served in a bowl in which a medium boiled eggs prepared. It’s served hot, with shallots and ground chili Put cooking oil, meat such as squid, pork, fish ball slices & soy sauce as the main ingredients. Then add sugar & vegetables. It depends on the heat & we have techniques to work with the pan. Strong of less fire of heat influences the taste. The more the dish is sired & moved. The more delicious it gets.

Anyway, if you come to visit Phuket again, don’t forget to taste our local cuisine. All the dishes we have mentioned can be found easily around the island and remember that most of these delicious dishes are only fond here in phuket if you don’t try the local food on offer here, you have not really visited Phuket.

Swap your office for a dream seafront workspace!
Subscribe
Login

Many challenges for Yingluck Shinawatra