Phuket is A Pearl of The Andaman. It takes a long journey to make it famous. But nowadays it seems like the legend is erasing. Certainly it’s not because of Phuket Pearl has a button to eliminate its glorious. 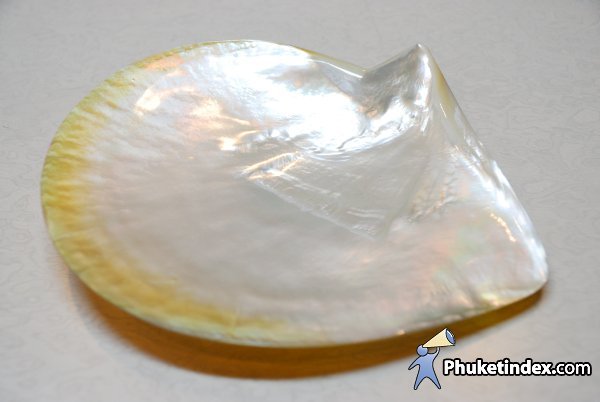 Then who? Who is now destroying the Phuket Pearl’s reputation?

“Phuket Pearl is trusted in both elegant beauty and high quality. The natural Phuket Sea Pearl is well-known and builds up its outstanding for years. But now it’s absolutely sad that this famous is destroying by the middlemen who bring freshwater pearl from other sources but tell customers that ‘it’s a real Phuket Sea Pearl’.” said Khun Jitti. 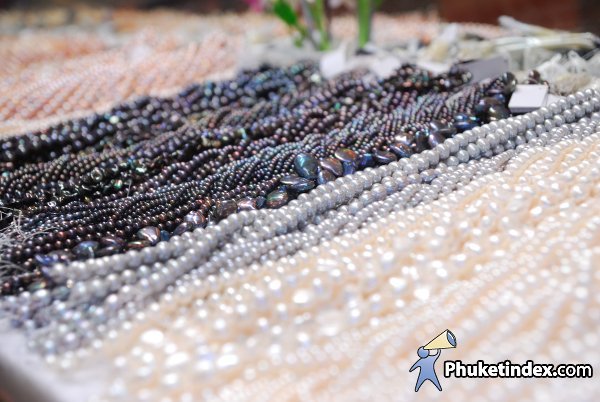 “For quality comparison, I can assert that sea pearl is worth buying. Sea pearl is better in luster, weight, durability, and figure.”

“One big thing I do worry about is the uninformative in Phuket Pearl. Many tourists get wrong information meanwhile lots of pearl exporters use freshwater under Phuket Sea Pearl’s name. This is a huge problem because it’s directly about Phuket Pearl’s reputation.” added him. 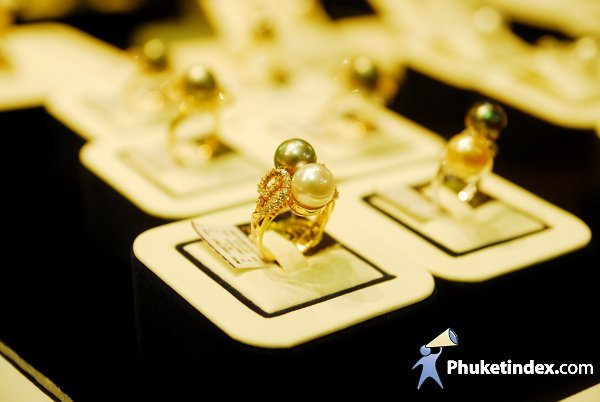 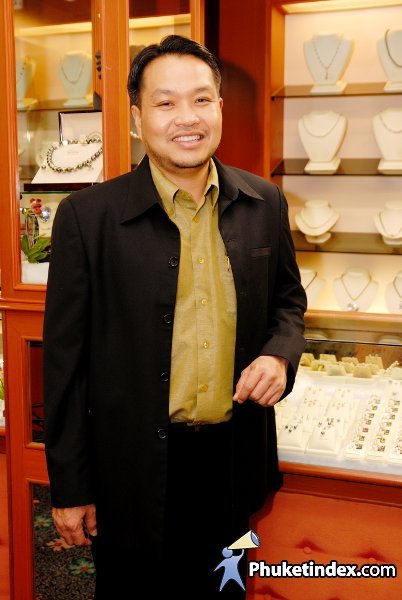 Shape:
Sea Pearl – sphere
Freshwater Pearl – round or near round

Thank Khun Jitti for all information about Phuket Pearl circumstances. We hope the fame doesn’t become decadent. We do hope Phuket Pearl is famous as it used to be.