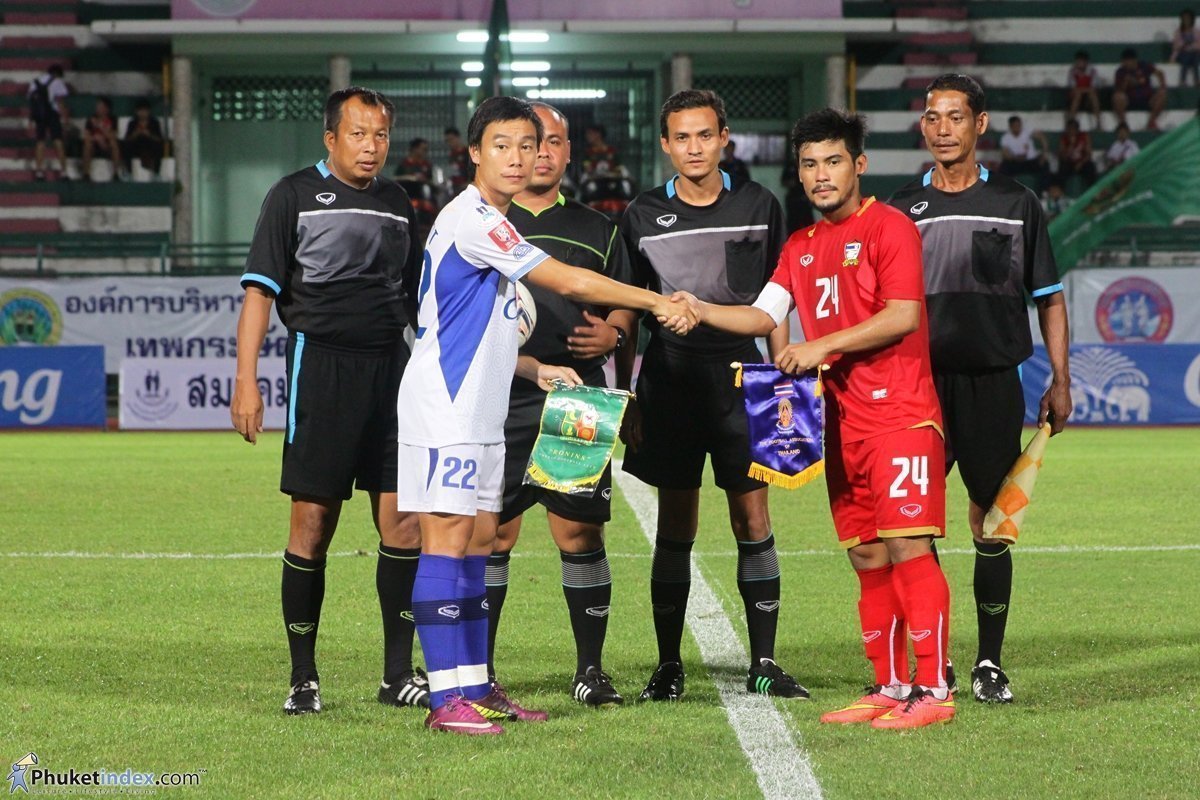 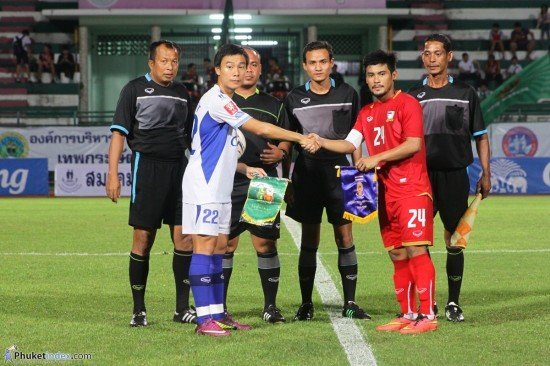 As part of their three pre-Asian Games warm-up games, Thailand’s National U23s Team took on Phuket FC on Wednesday night, 3rd September 2014. The game, the second of three warm-up games, saw a far lesser turnout of fans than on Sunday when Thailand took on Myanmar, but the Thailand team continued with their winning streak beating Phuket 3 – 1. 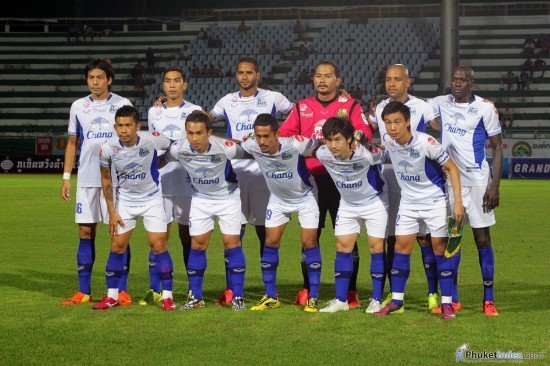 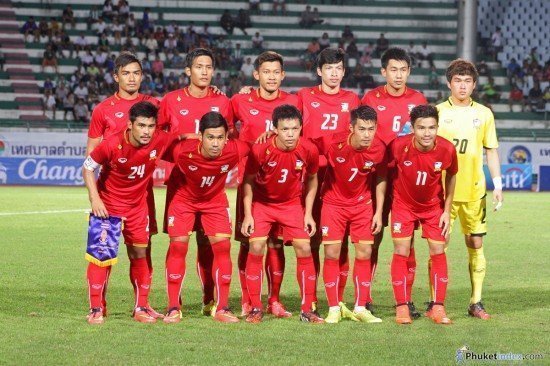 Chananan Pombupha and Sarach Yooyen got on the score sheet for Thailand, Christian Alex scored Phuket’s only goal.

In the final game of the series, Thailand will take on Qatar on Sunday 7th September, once again at Surakul Stadium. Tickets are priced at 200THB. 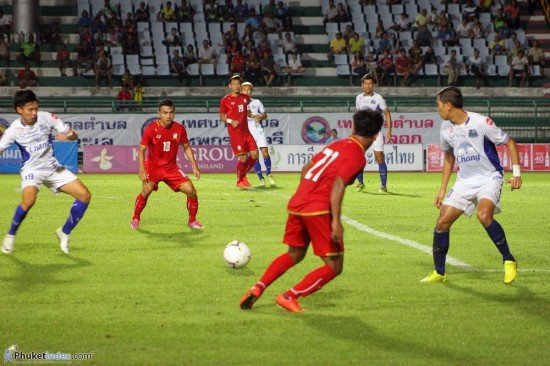 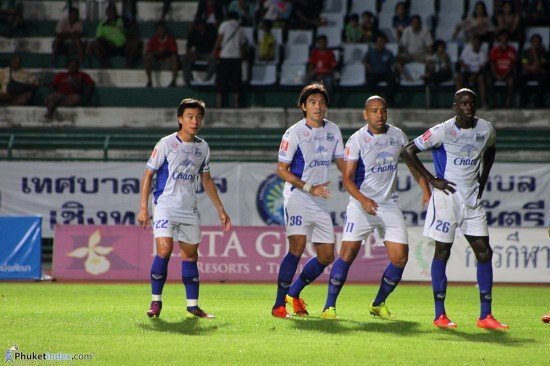 Phuket FC will also be playing at home on Saturday 6th September in their fifth from last game of the season. They will be taking on Trat FC who is currently positioned just above Phuket in the league table. This will be an important game for Phuket as they are currently only one place away from the relegation zone having not won a game in their last 10 matches.

Unfortunately, it is clear from crowd attendance that fans are once again slowly losing patience, and interest, in the team, who after much hype from the management team at the start of the reason truly thought they would be contenders for promotion. Kick-off is at 6.30pm and tickets are priced at 100THB. 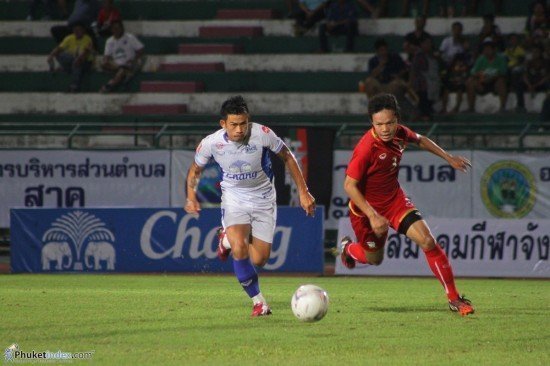 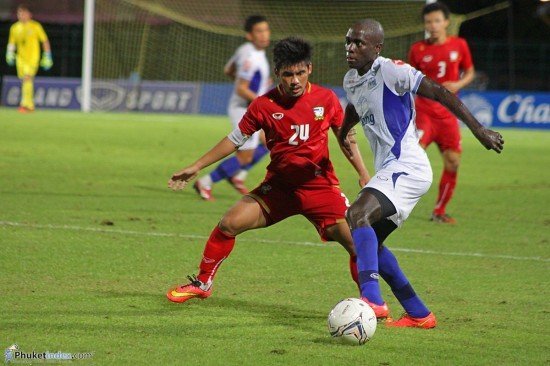 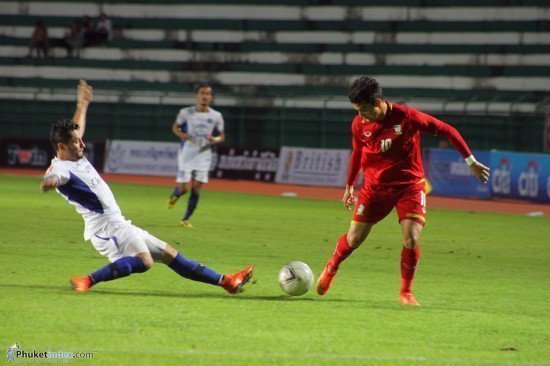 To see more photos from the game please visit: http://events.phuketindex.com/phuket-fc-5-3084.html