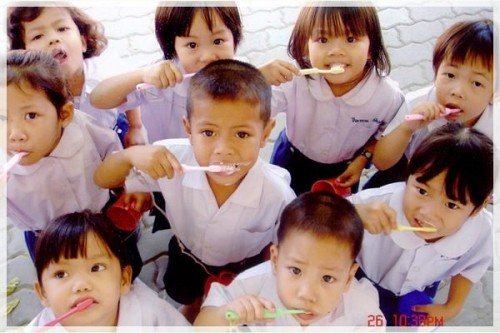 Department of Health, Ministry of Public Health arranged to have an international conference “the Fifth Asian Conference on Oral Health Promotion for School Children (ACOHPSC)” 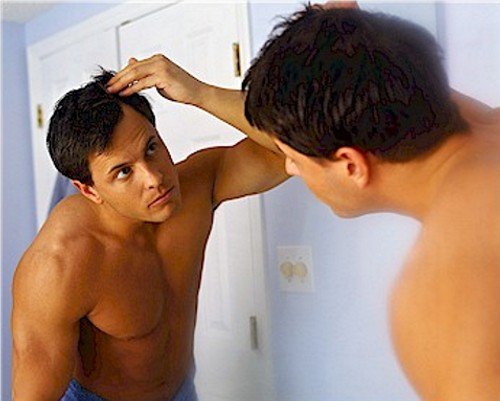 (Phuket, Thailand). Despite the worldwide economic downturn in 2008, more people continued to seek treatment for hair loss, according to statistics released from a recent member survey conducted by the International Society of Hair Restoration Surgery (ISHRS) – the world’s leading medical authority on hair loss and hair restoration. The extrapolated worldwide number of hair restoration patients treated in 2008 was approximately 811,363 (236,468 surgical patients and 574,894 non-surgical patients) – up 26 percent from 2006.

“Continual refinements in surgical techniques and more natural-looking results are driving the increased demand in hair restoration,” says Dr. Kongkiat Laorwong of Absolute Hair Clinic, Phuket, Thailand. “Today, more people are looking for an edge in the workplace and greater satisfaction in their personal lives, so they are willing to invest in restoring their hair for the inherent benefits of looking younger and feeling more self-confident.” 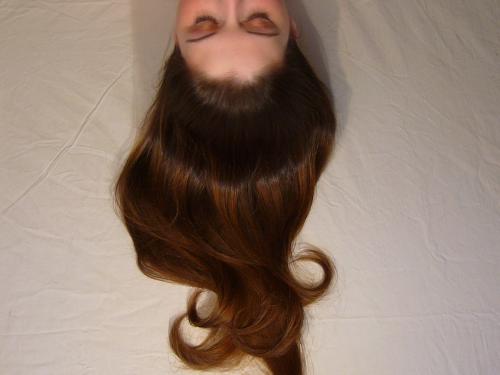 percent over the four-year period.

The survey also found that people of all different ages were seeking hair restoration surgery in 2008. For example, ISHRS members reported that the average age of their patients who underwent hair restoration surgery for the first time in 2008 was 38 years old. More than half of male and female patients fell between the ages of 30 to 49 years old (59.6 percent and 54.9 percent, respectively), and, on average, male patients tended to be slightly younger than female patients.

“Over the years, we have noticed a similar trend in our practice of younger patients and more women seeking treatment for hair loss,” says Dr. Kongkiat Laorwong. “The key is to seek help early to prevent future hair loss, and this survey shows that people are heeding our advice and not willing to delay treatment until they are older or their hair loss becomes more noticeable.” 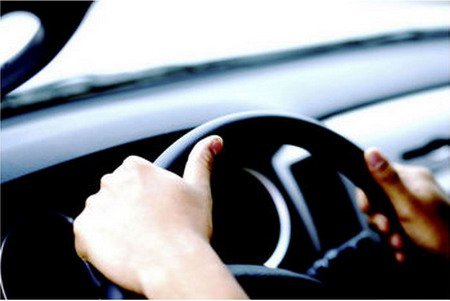 When you are too tried to drive, it is very risk of getting into an accident. Most of you like to stop on the side of the road when you are too sluggish to continue driving – get some rest at the nearest hotel or be sure to stop in a well-it area.

Srivana Massage & Spa will revitalize your body, mind and soul. Whether you enjoy a relaxing massage, soothing facial, restorative body treatment, or combine therapies for a day spa, our trained, certified and experienced staff will see to it that you leave feeling rested, renewed, and energized.