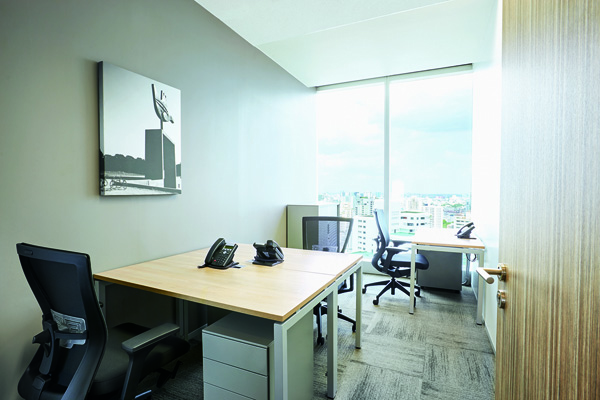 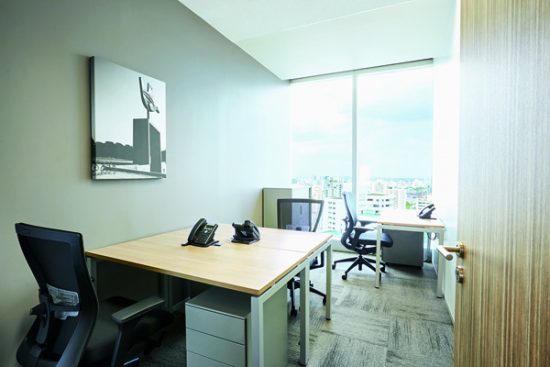 Local and international entrepreneurs can put their businesses on the map with world-class workspaces available at a new business centre in Phuket opened by Regus, global workplace providers. The 18th Regus centre in Thailand is the first in Phuket, reflecting the increasing growth of businesses and of corporate needs in the area and a sign of the prosperity of the region. 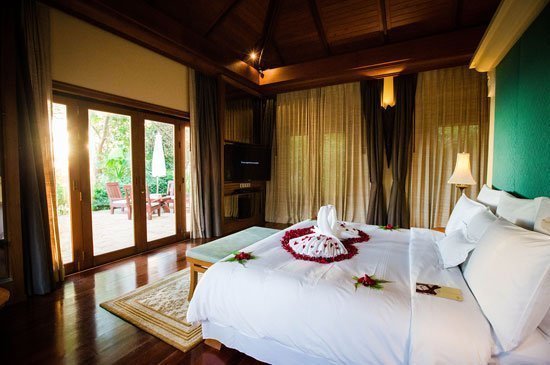 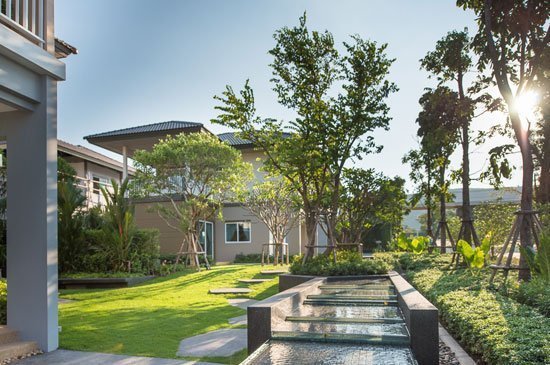 Sansiri launches – Sansiri House. Made for every feeling 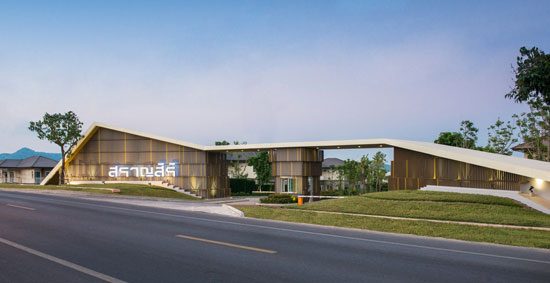 Sansiri is to highlight their single detached house brands through a new campaign “Sansiri House. 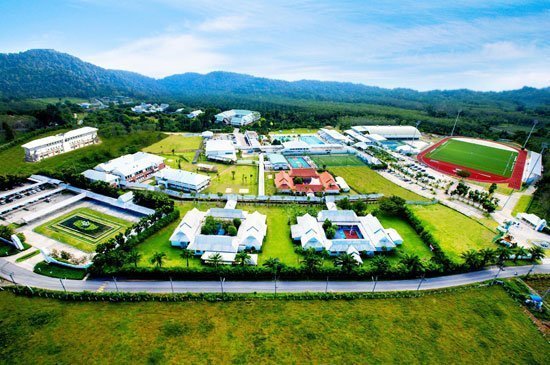 PIA is to become the first and only UWC in Thailand 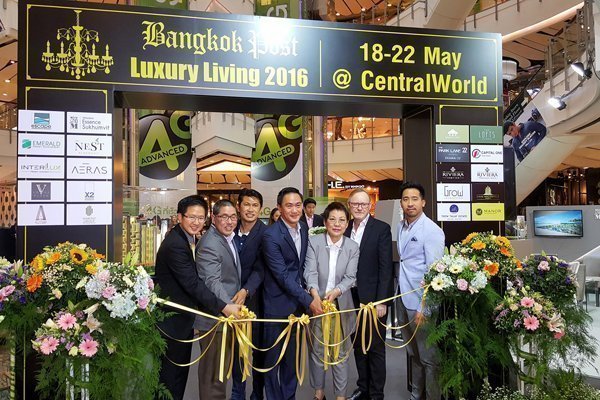 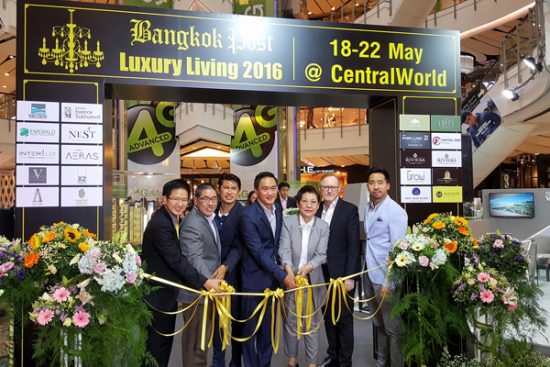 Emerald Development Group Co., Ltd. has been participated and promoted the projects from Phuket and Aonang, 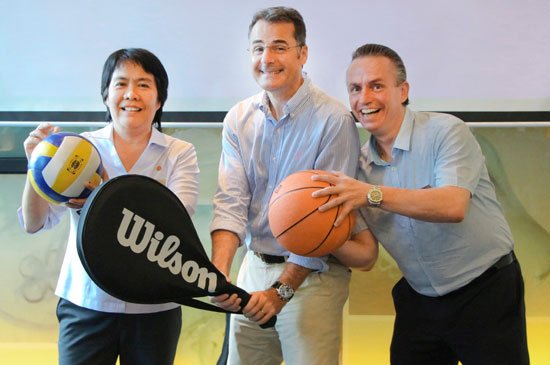 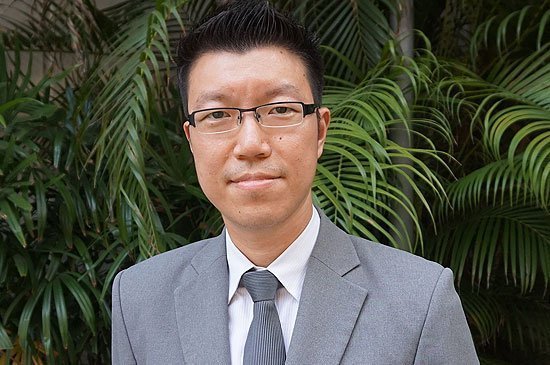 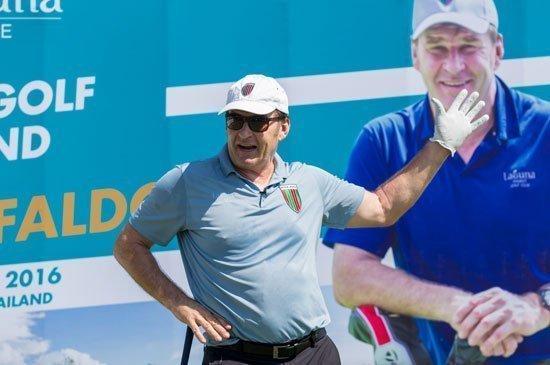 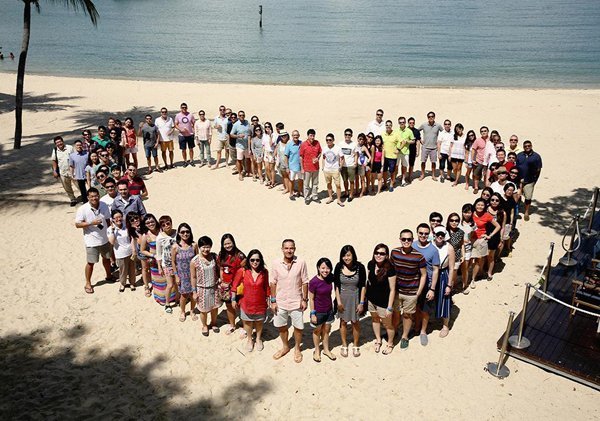 Hilton Worldwide – A Great Award, for A Great Place

Hilton Worldwide Named One of the 2016 Fortune 100 Best Companies to Work For by Great Place to Work® and Fortune. 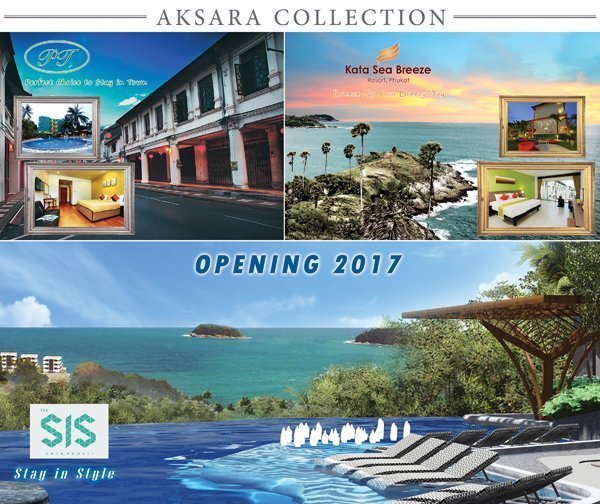 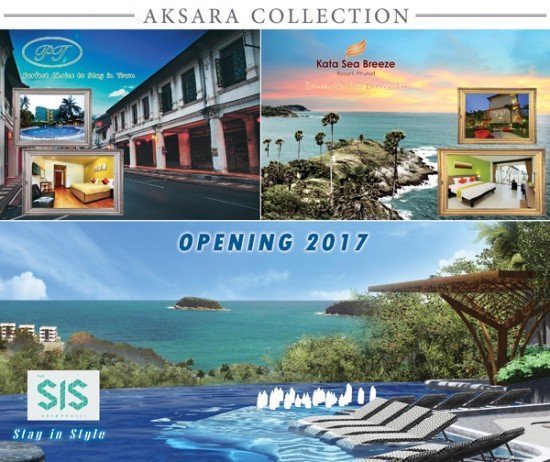 A chained-brand of company group operates hotels business and apartment. With the dream and vision of father and mother, Khun Patrasin and Khun Supaporn Phatharaworanee foresee the growth of the tourism businesses in Phuket since 25 years ago. From the apartment business (Patra Mansion), which is regarded of the first service apartment in Phuket. Their business began to expand into the hotel starting from a 3-star hotel “Kata Sea Breeze Resort” on Kata Beach with 60 rooms since year 2001. And has expanded steadily until now has a total of guest rooms up to 330 rooms to accommodate continued growth, operated by three daughters were;
1. Khun Kanokkorn Phatharaworanee
2. Khun Anchisa Phatharaworanee
3. Khun Phanwara Phatharaworanee

Who start to operate in hotel and apartment management, after completing graduated on their own specialist.

Until this year (2016) they have set up the business and group of management team to raise up the standard of services of hotels and apartment to be equivalent with international hotel. And to define policy / strategy supporting for higher competition in the hotel business in Phuket by under the name of AKSARA COLLECTION, which is the character of the English name of three daughters together.

And in the year of 2017, AKSARA COLLECTION is ready to launching a new project, 4-star hotel on a hill overlooking the sea view on 5 rai 2 ngan invested more than 500 million baht, named “The SIS Kata Resort”. “The SIS” refers to the cooperation of three siblings who would dream and top up continue of their hotel business together further. 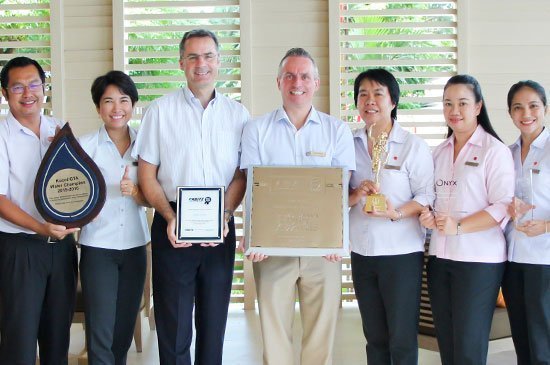 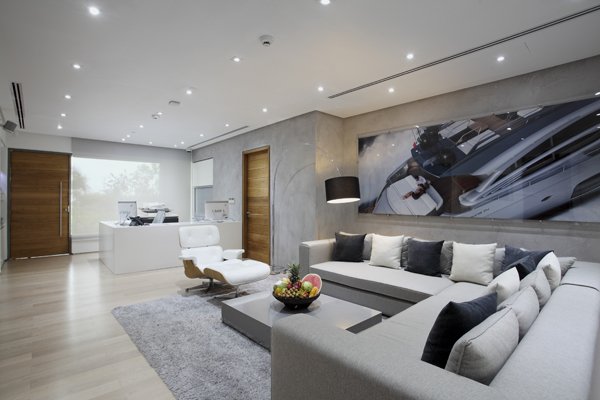 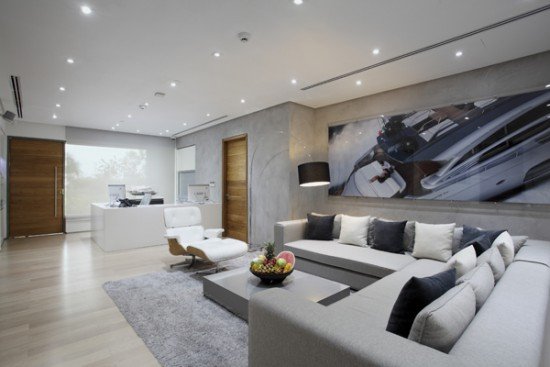