Get to know “Gift”, Marcom Manager of Millennium Resort Patong 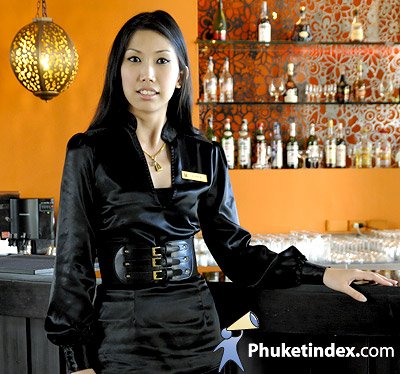 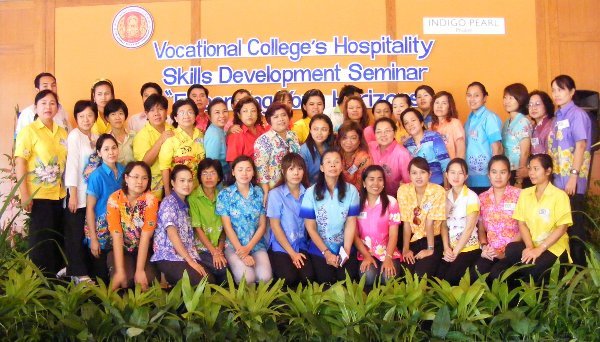 Hot Deal from Air Asia for All Domestic Destination 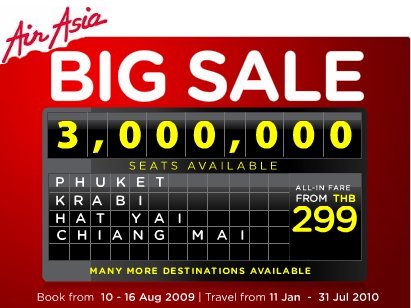 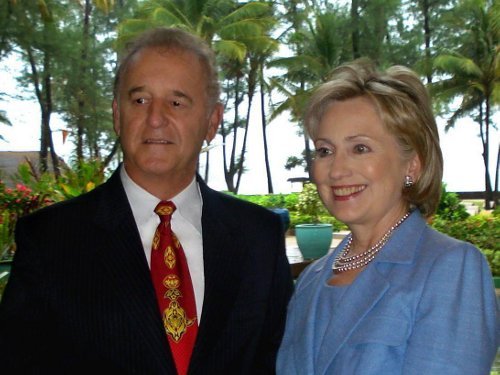 Phuket, Thailand – Throughout recent key ASEAN meetings held from 22 to 23 July 2009, Dusit Thani Laguna Phuket was honored to provide gracious Thai hospitality to US Secretary of State Hillary Rodham Clinton as well as to US Ambassador to the Kingdom of Thailand, His Excellency Mr. Eric G. John.

Representing the USA as a dialogue partner at the meetings, US Secretary of State was given on arrival to the hotel a warm wai greeting by Peter Komposch, the hotel’s General Manager, and then presented with a beautiful hand garland.

“We remain very proud to have been chosen to welcome US Secretary of State on this special occasion and every member of our staff was so excited about her visit,” said Mr. Komposch.  “The arrangements started a month ago, and Mrs. Clinton’s security team checked in a week prior to her arrival to set things up and screen the entire property.”

Added Mr. Komposch, “Mrs. Clinton was very impressed with our resort, the beautiful landscaping and the stunning Villa she stayed in. She even mentioned that she would like to come back for a holiday and spend more time in Phuket, staying at Dusit Thani Laguna Phuket, of course, where she can really relax and enjoy the serenity of the location”

Director of TAT Phuket Speaks His Mind about Phuket 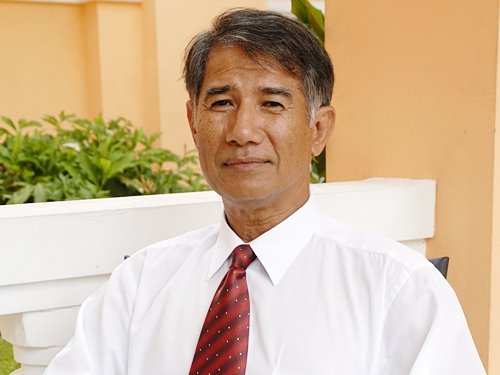 When we were children most of us dreamed about riches, big houses, fast cars or something similar, but Khun Sethaphan Buddhani, the incumbent Director of Tourism for Phuket did not. From an early age he became aware of the inequalities in life and developed a deep concern for the poorest members of Thai society. 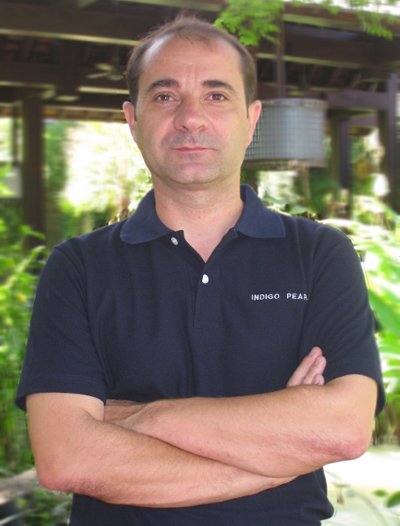 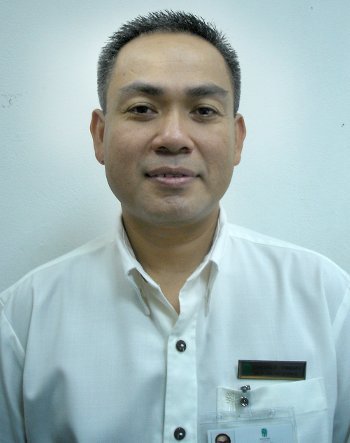