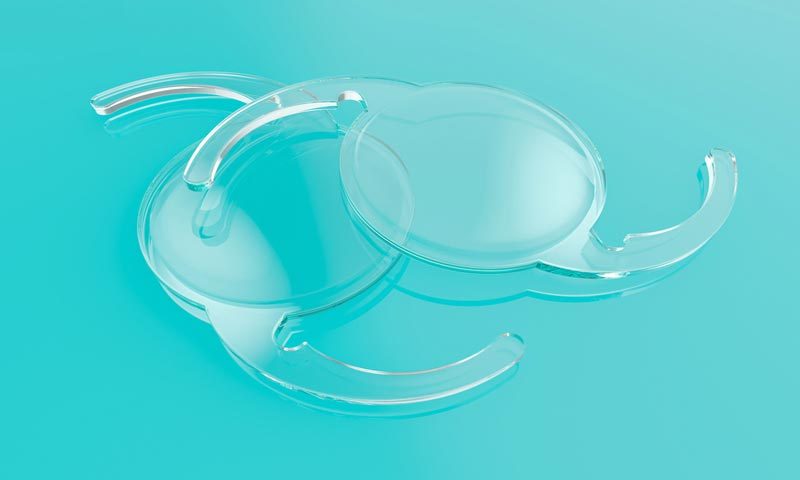 Before the creation of multifocal lenses, having cataracts was a slow and heart-breaking path to blindness. These multifocal lenses are known as intraocular lenses (IOLs) in the medical profession. They’re tiny, clear plastic disks that are placed in the eye as replacements for the natural lens, which has become clouded by cataracts.

As the only treatment for cataracts is to replace them with these multifocal lenses, successful cataract surgery was non-existent until the creation of the lenses. Their development spurred a rush to create surgical techniques to treat cataracts and restore sight to millions of people.

There were three resulting techniques developed to treat cataracts. The oldest procedure is called Extracapsular surgery, and it’s one that’s falling out of favour over the newer techniques. In this old technique, a large incision was made in the eye, and the clouded lens was removed in one piece and replaced with the IOL. The large incision had to be sutured closed and, therefore, the recovery time was significantly longer.

The second technique, and one of the most popular, is called Phacoemulsification. In this procedure, nicknamed “phaco”, a minute incision is made, a device using ultrasound waves is inserted into the lens, and ultrasound waves break down the lens into liquid. The liquid is then removed by suction. The new multifocal lens is inserted, and no suturing is needed. Skilled surgeons can complete a procedure of “phaco” in just 10-15 minutes.

With femtosecond laser cataract surgery, the laser replaces the need for a scalpel to make the initial incision. The rest of the procedure follows the same steps as a “phaco” procedure. The use of the laser increases the precision and accuracy in many cases. The laser also lessens the need for the ultrasound to dissolve the natural lens before replacement.

The key to the effectiveness of a multifocal lens is in its ability to allow a patient to see something up close, in the middle distance, or far away.

The IOLs used in cataract surgery have concentric rings that provide the focus for vision at different distances. Many patients with myopia (near-sightedness) or hyperopia (farsightedness) and who have undergone cataract surgery find themselves with much-improved vision after the procedure and find it’s no longer necessary to wear corrective lenses.

However, some multifocal lenses have limited abilities to provide vision correction for astigmatism. People with this condition will be required to wear corrective lenses to correct their vision further.

Medical techniques are constantly advancing in their ability to better the lives of people. If you know someone who’s dealing with a steady loss of vision to growing cataracts, convince them to visit an eye clinic that specialises in the removal of cataracts.

With the ease of the surgery and the lack of recovery time, it can be an incredibly simple way to restore the gift of sight to an otherwise healthy and productive person. Get in touch with an eye doctor today and make an appointment for a consultation.

Buy a House for Sale in Bangkok that Suits Your Lifestyle

Like most vast cities, Bangkok is, in reality, many small communities instead