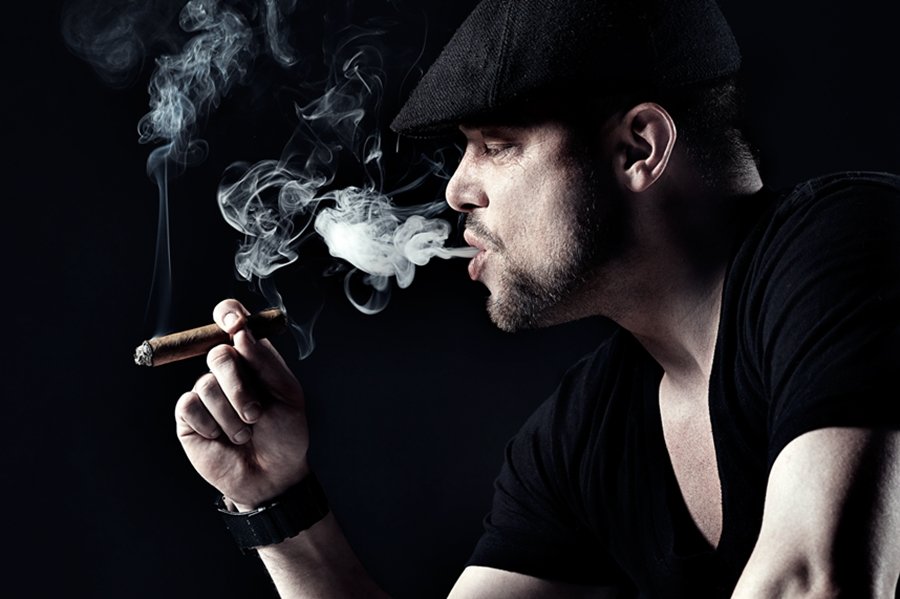 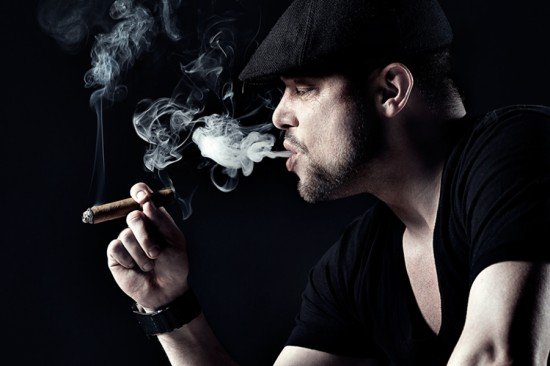 Phuket’s Party-goers can get ready to dance to the mesmerizing beats of Dutch DJ and producer Dave Dixon, aka DJ Allure, best known for his collaborations with Tiësto. DJ Dave will rock Phuket at the upscale beach club XANA with Attica on Friday 29 August starting at 9 PM. During his Thailand tour, DJ Dave has been hitting the decks at Pattaya, Bangkok and Samui before coming to Phuket. 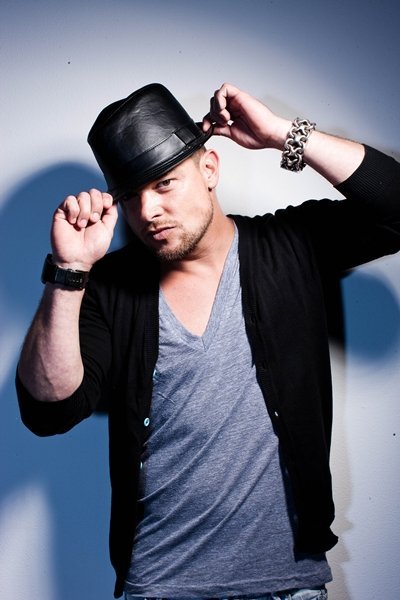 In the early 90s, DJ Dave Dixon shifted his musical interest from rap/hip-hop/swing beat, to the newest trends in electronic music. Starting with Acid House and New Beat, his style evolved into a more club oriented vibe, which marked his birth as a professional DJ. Just a few years ago Dave Dixon teamed up with some of the biggest producers and DJs in the Dutch dance scene, including legendary producer Tiësto who has been involved with Allure’s project since the beginning. Under the new name Allure, he stepped out with a new production concept releasing a number of international chart toppers and floor fillers.