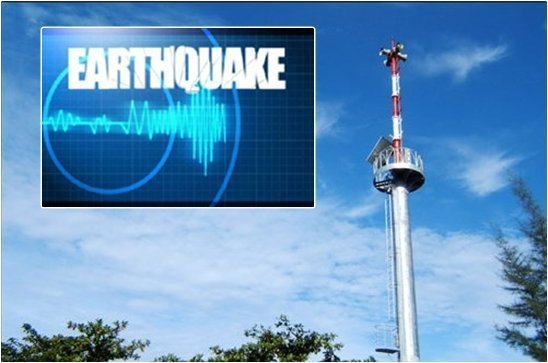 There were many government officers informed about a false tsunami alarm in many areas around Phuket including Nai Yang Beach, and Kamala Beach on Friday 5 November. The case frightened people living in those areas and caused them to evacuate.

Tri Akaradecha, the Governor of Phuket, said he had checked the case with the National Disaster Warning Center (NDWC) to find out whether the alarm system was activated by them. NDWC said that the alarm system was not activated and no government officers in Phuket reported any tsunami hitting any part of the island. It was confirmed that the alarm was caused by a technical mistake. The governor had assigned NDWC to come fix the mistake because this really frightened people living around the warning tower areas.

Menegatti and Ross become first Italian team to ever play in gold medal match, will play Americans Branagh and Walsh