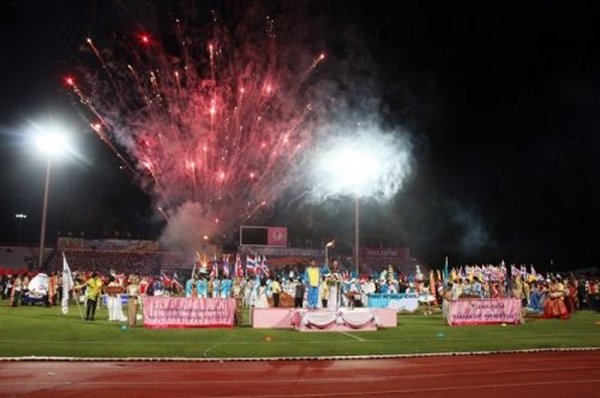 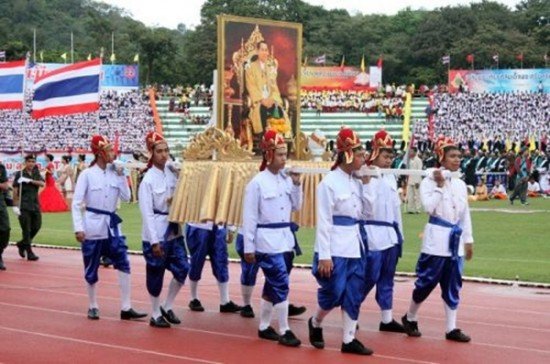 On Wednesday December 17th 2014, Phuket Vice Governor – Suthee Thongyaem hosted the launch of a Phuket Track and Field event which kicked off at Surakul Stadium amidst elaborate fanfares. PPAO President Paiboon delivered an opening speech in the ceremonywhich was attended by teachers, school administrators, students, and pupils from local schools as well as dignitaries, the media and the general public. 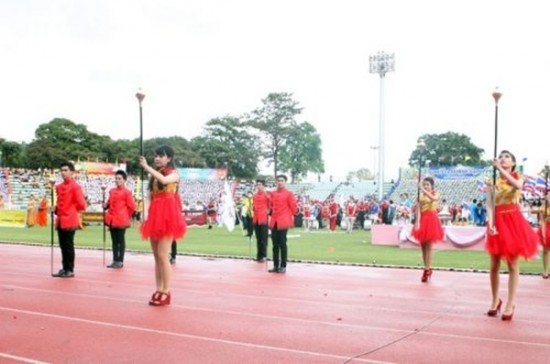 The opening ceremony was accompanied by dazzling parades and displays organized by participating schools and institutions, and a torchbearer. A special football match between a PPAO team and local administrative officers was played after the ceremony, in which PPAO lost to local officer’s team 2-3. 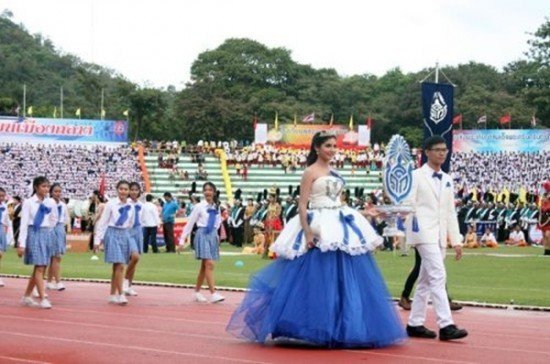 The Phuket Track and Field event, taken part by students and members of the public, is organized by PPAO on a yearly basis. This year’s event, which took place from December 17 – 19 at Surakul Stadium, aims to promote health and fitness among Phuket’s youths and citizens, steer them away from drugs as well as a means to find athletes who will represent Phuket in future, said President Paiboon. Altogether, 32 institutions took part. 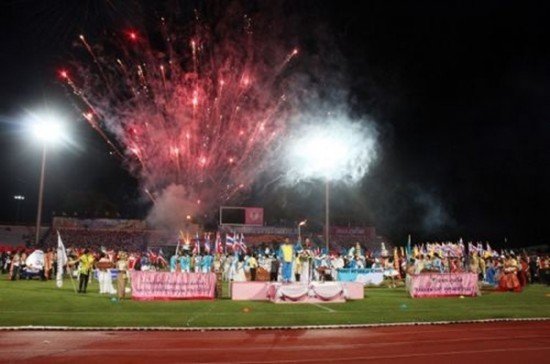 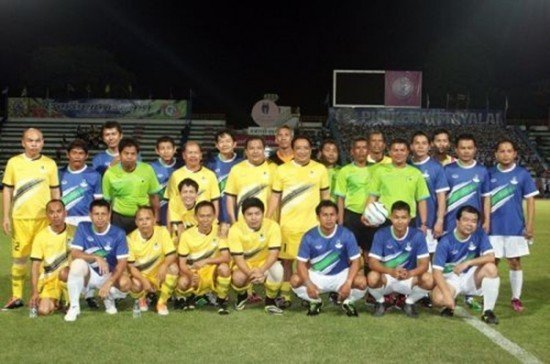 Vice Governor Suthee commented on the cooperation and commitment of the organizers, students, teachers and parents. He realizes that PPAO has a strong policy on sports as instrument unifying young people and believes the activities will highlight the schools’ and students’ sports prowess and forge unity among all as well showing the vision of PPAO and in special its head Mr Paiboon. The magnificent parades also show strength of Phuket youths who dazzled the spectators with their shows.