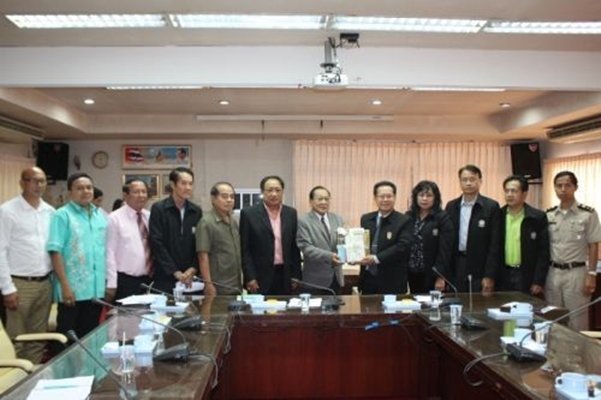 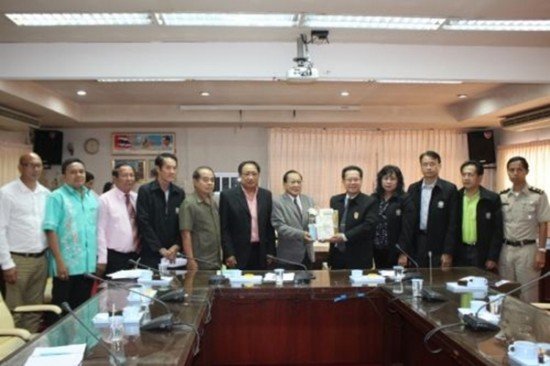 On June 11 2014, PPAO officials led by Deputy Chief Executive – Chaowalit Na Nakorn, acting on behalf of Chief Executive – Paiboon Upattising, along with PPAO executives, Council members, officials and staff welcomed a panel of officials from the Ministry of Justice. The officials were led by Tawatchai Thaikyo – Deputy Permanent Secretary for Justice, and members of the Head of Administration Developing Unit and Inspector-General of Office of the Permanent Secretary, and other officials, the panel led a discussion on the possibility of setting up a local community justice center to serve the public in need of such services.

Phuket Stat: Number of Groundwater Wells in Phuket in 2014