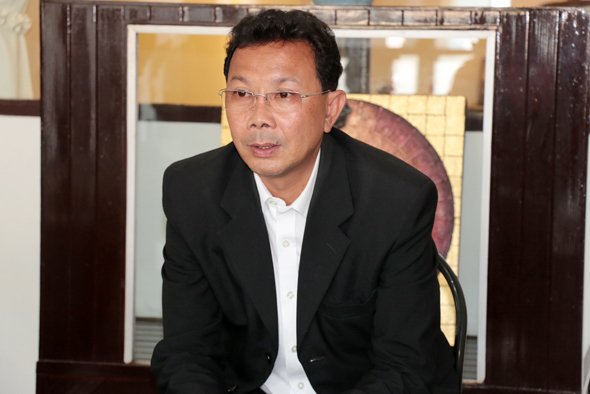 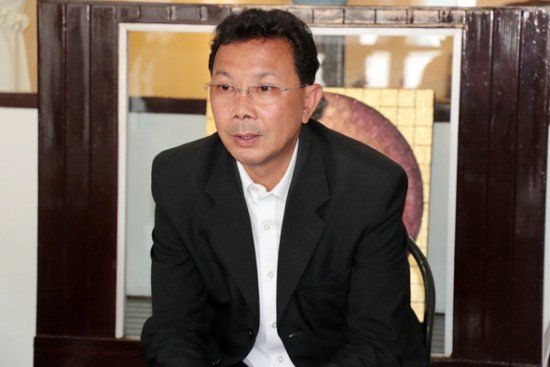 On 31st March 2014 at the office of the Phuket Lawyer’s Club, Acting Phuket Senator – Khun Chaiyos Panyawai held a press briefing having won the Phuket senator election on 30th March.

Khun Chaiyos said “I would like to thank all those Phuket people who voted for me, and I am happy that I been selected to act as the Senator, however, I will have to wait for about 1 month for the election commission to approve the result.

‘I vow that after the Election Commission has verified the result certification I will serve to the best f my ability and in accordance with the law. I will act for the people of Phuket and will make the Phuket people proud. Before the election I had a chance to go around and meet some of the people who voted for me during my campaign, but unfortunately not in all areas. However, once the verification has taken place I will continue to go around meeting more people. Thank you all once again.

When asked what the first thing he will do as senator Khun Chaiyos said “I will find out more about what I am authorized to do under my role as senator, in addition to scrutinizing the law, checking the appointment and dismissal of politicians, also the work of the government. However, I would like to point out that I will not being doing this for one particular group; I will do it for the best of the country.

‘To do that, I have to be neutral and not be distracted by being tied to a political party; this position is not tied to politics. Solving problems for the good of the country has to be separate from politics, and decisions have to be based on accuracy. The main beneficiaries should be the public, and I will represent the people of Phuket. All relevat information will be publicized through the media to inform the people of Phuket.”