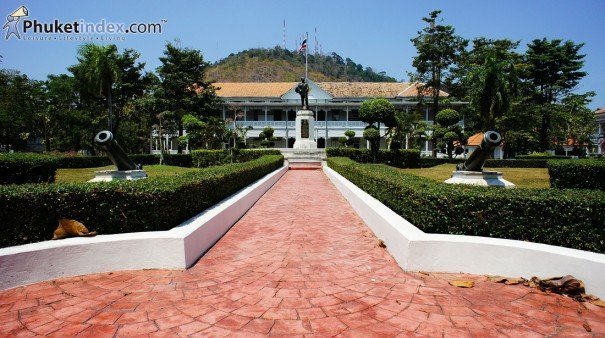 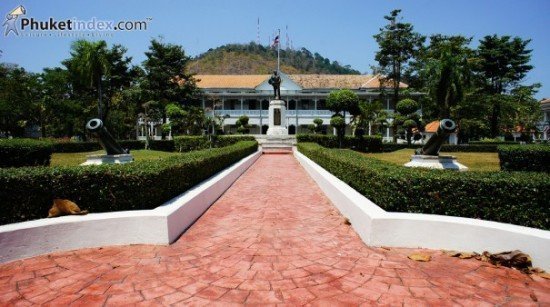 Since late November 2013, the Phuket branch of the People’s Democratic Reform Committee (PDRC) had been rallying in front of Phuket Provincial Hall to demonstrate against the Thai government, and urging the government agencies, working at Phuket Provincial Hall, to stop working. Their actions saw the closure of the entrance to the hall, and the prevention of civil servants going to work inside for over 4 months.

However, yesterday (8th April 2014) Phuket Provincial Hall opened its doors for the first day since, and the head of Phuket Provincial Hall. Civil Servants, along with other employees and officers returning back to work. Both the front and back doors have been opened to the public, who can now enter the building as normal.

Since re-opening yesterday, most agencies are able to work as usual; however, the Passport Office is seeing a higher number of visitors than usual.