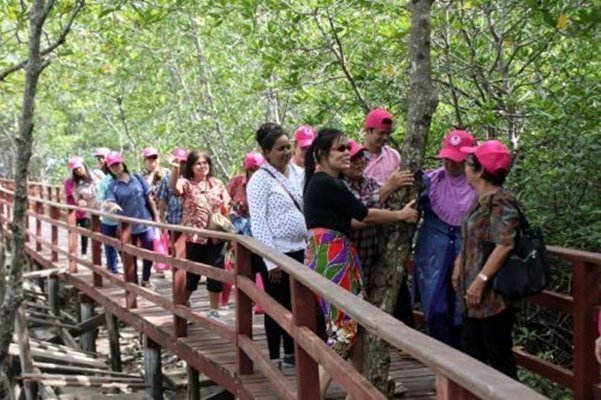 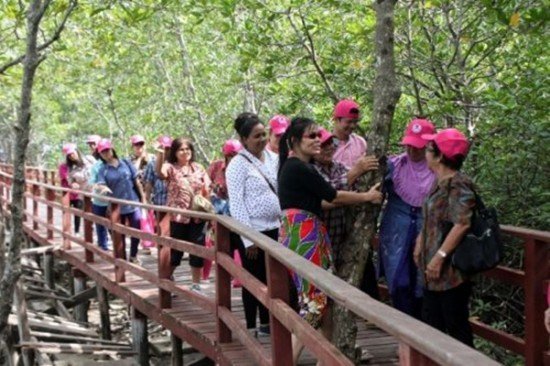 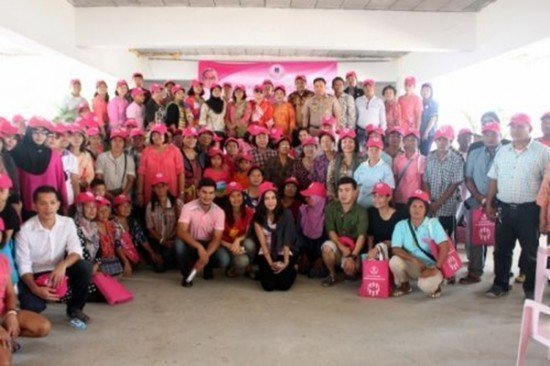 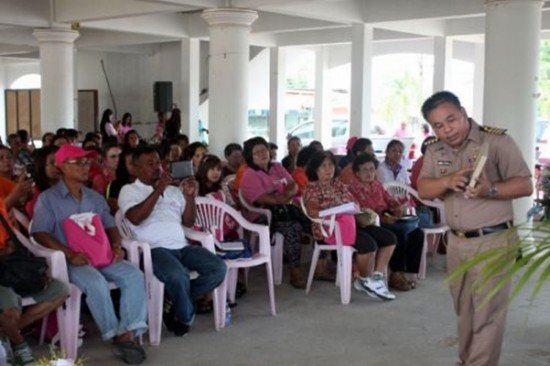 In his speech, Mr Theera highlighted the objectives of the program, which are to campaign for participation of the community in environment conservation and to raise awareness of back-to-nature lifestyle and self-sufficiency. As organizer, PPAO also hopes that the program will create conciliation among members of the community with different political bias. 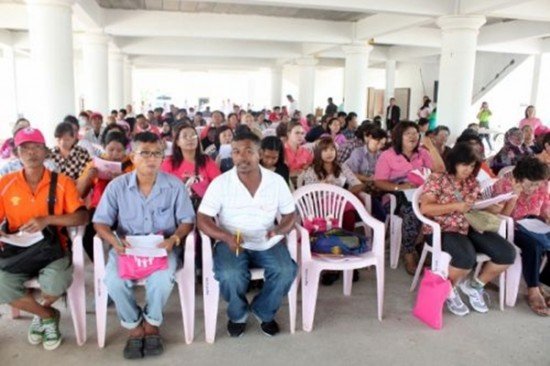 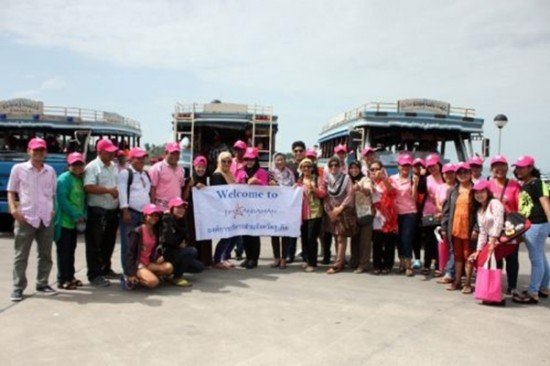 The program was divided into two sections, with lectures in the morning and a field trip in the afternoon. Morning lectures included topics such as: building a strong community and people’s participation (by Deputy Director of Phuket Internal Security … Krisada Ratanasupa) and community administration (by Seb Kerdsap, Chair of Ban Bangrong Agricultural Eco Tourism Office). The afternoon activities involved a field trip by boat through Ban Bangrong mangrove areas, together with lectures on environment conservation (by Seb Kerdsap) and people’s participation in community network (by Samran Kongnam, Chair of Al-al Mana Cooperatives). Mr Pradit highlighted the benefits of the project which he said contribute towards building a strong community and preserving natural resources. Conservation also means building viable income from careers relating to eco tourism, for example. He urged all participants to spread the information learned within their own communities. He also thanked all concerned for the help with this project. 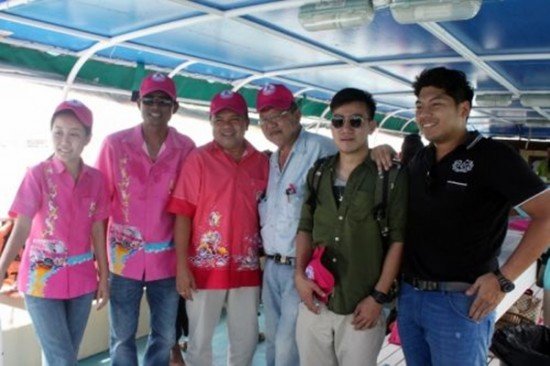 Mr Panya, Mayor of Pa Khlok, reiterated the benefits of the project, as above.