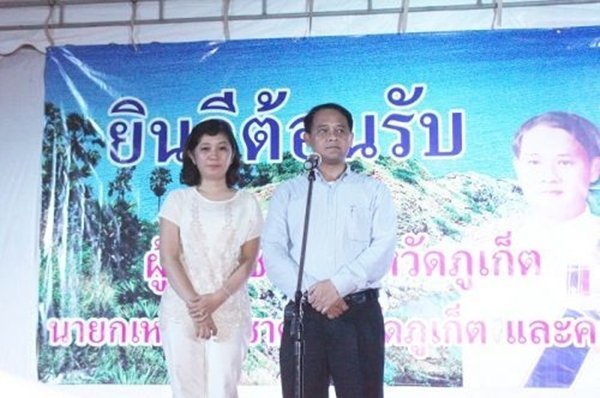 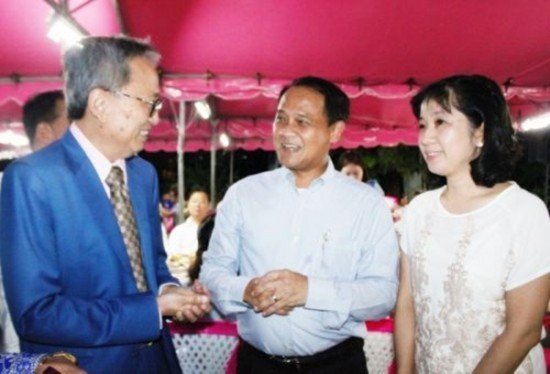 On Wednesday October 1st 2014, a team of local government officials welcomed the new Governor of Phuket Nisit Chansomwong and his wife and President of the Phuket Red Cross Natsaree Chansomwong at their residence in Phuket Town. 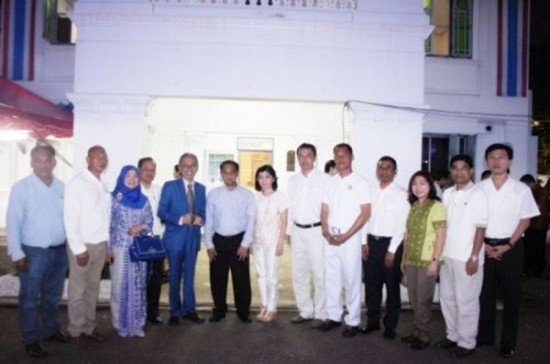 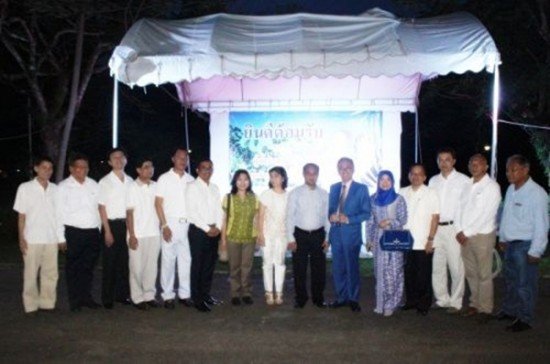 PPAO Chief Executive – Paiboon Upattising, together with PPAO executives, council members, division heads and staff, was part of the welcoming party. Also present to greet the new Governor were Phuket community leaders and members of the public as well as officials from Ratchburi where Mr Nisit held position prior to moving here. 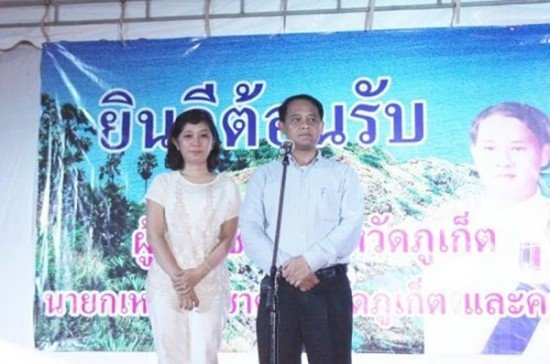 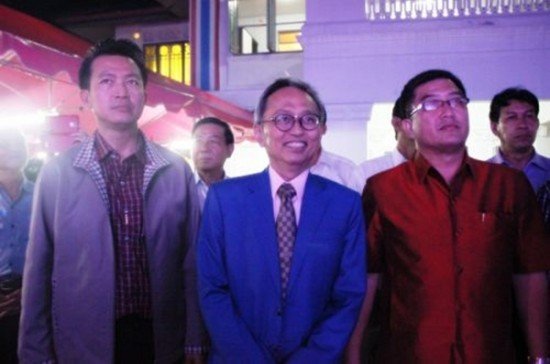 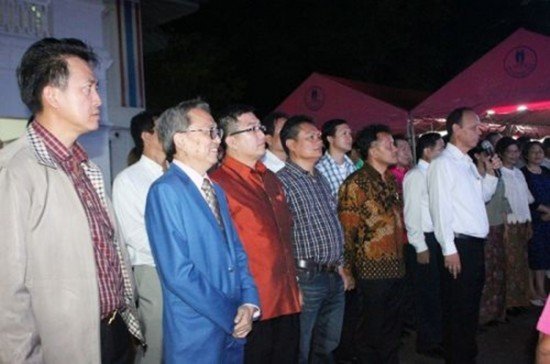 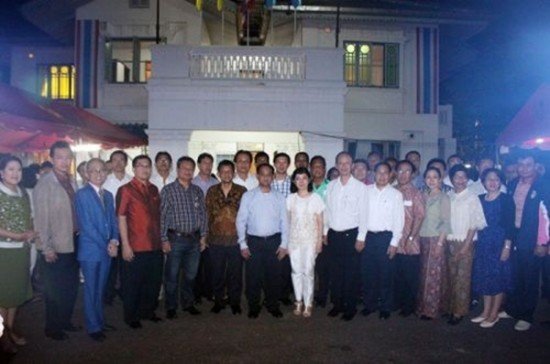