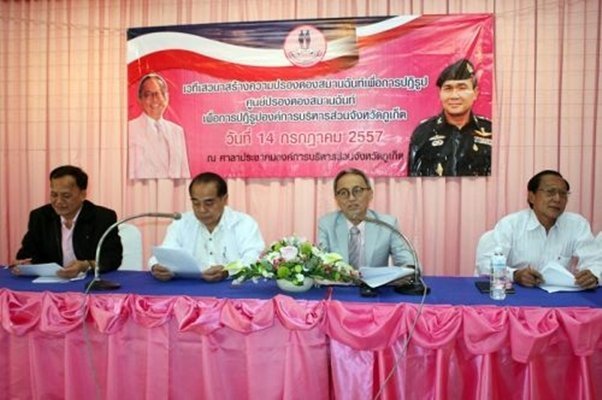 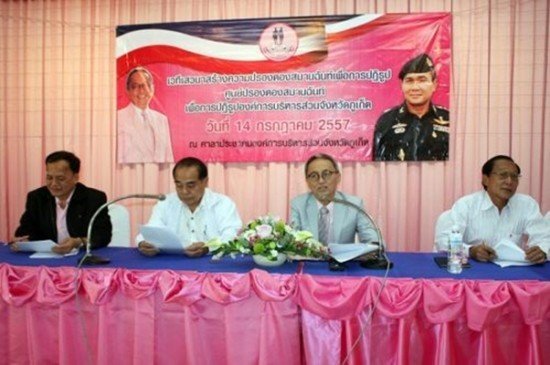 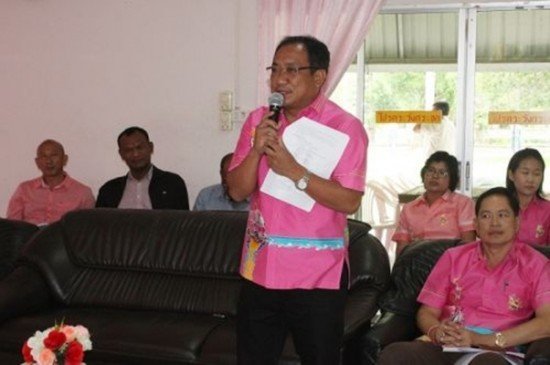 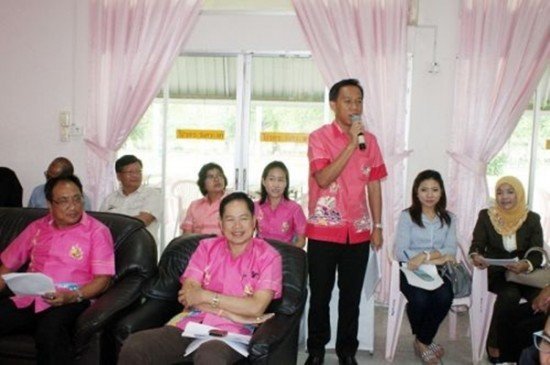 Following the instructions of the Phuket provincial authorities, PPAO has established a PPAO Reconciliation Center Towards National Reform which acts as a depository for viewpoints and suggestions that have emerged from sessions organized by local administrative offices, with political, governmental, community, business-based, and NGO groups throughout the province. 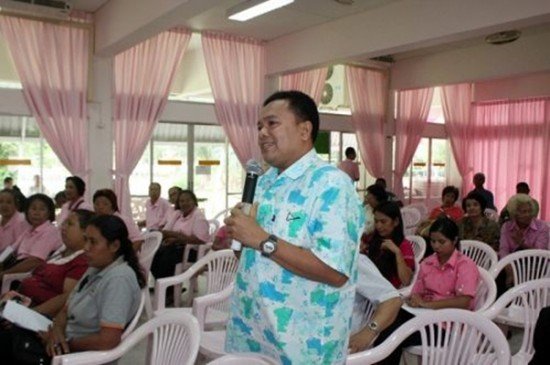 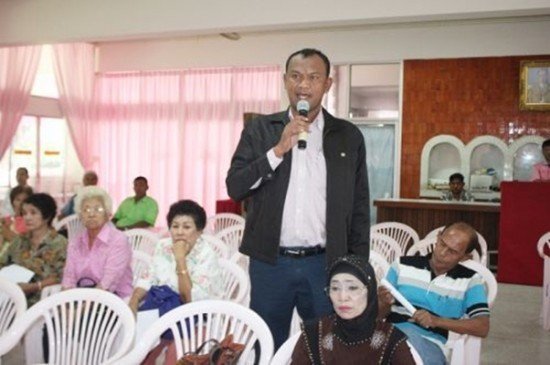 Leading the discussion, Mr Paiboon said he believes all levels must work together to support the NCPO’s agenda on national reconciliation in time for elections, which according to NCPO will take place in September next year. To mobilize the nation forward, Mr Paiboon said, Thais must unite and reconcile their differences. The forum is a space where opinions and suggestions in relations to national reform are collated and presented to NCPO for further actions. Topics covered by the discussion groups included: political, judicial, administration, education, economic, societal and political disparity, socio-economic, and environment reforms. Reforms on morality and corruption of politicians and government executives were also mentioned. 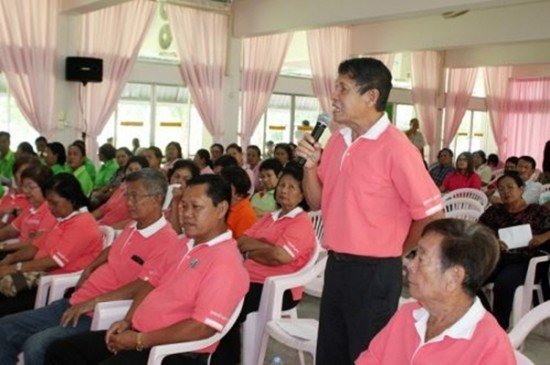 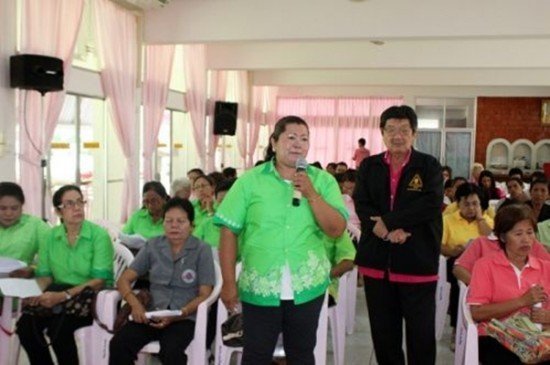 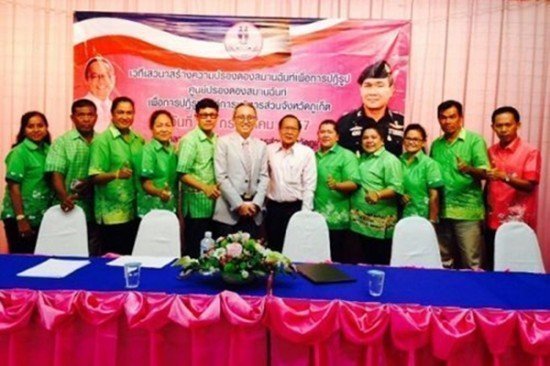 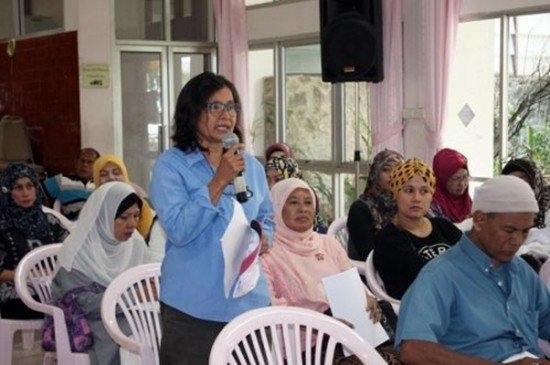 Phuket Now Showing : Step Up All In