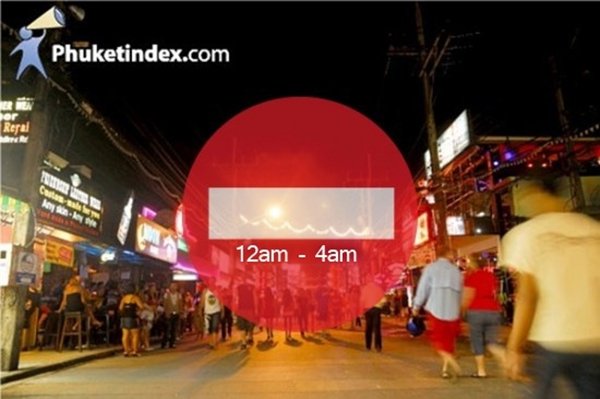 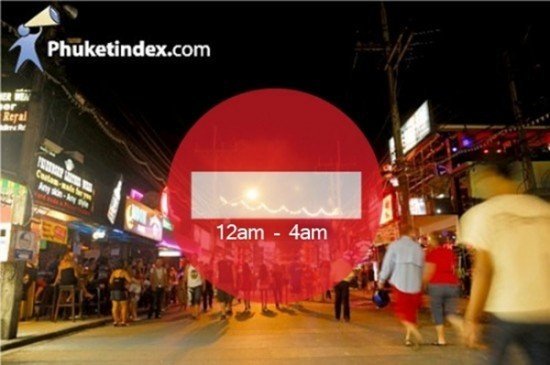 Thailand’s ruling military yesterday announced that it was shortening its overnight curfew to four hours, from midnight to 4 a.m. with effect from today, 28th May 2014.

Up until today, all visitors and citizens had to be indoors between 10pm and 4am after the army announced it had taken control of the country following months of political turmoil.

It is hoped that the new curfew will boost tourism in popular destinations such as here in Phuket & others such as Pattaya & Koh Samui.

To see how the curfew affects the island please view our original report here: phuketnews.phuketindex.com/opinion/phuket-opinion-thailand-curfew-202021.html