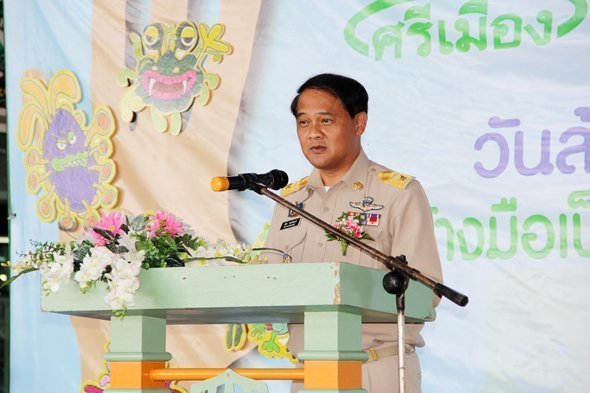 Earlier today, 21st September 12014, it was announced that the current Governor of Phuket Maitree Intrusud was being promoted to a higher position with the Interior Ministry. It has been reported that he will take up the position of Deputy Permanent Secretary within the ministry.

In view of this move, it was announced this afternoon that Nisit Jansomwong would be replacing Khun Maitree as Phuket Governor within the next two weeks. Khun Nisit was previously governor of Ratchaburi province.

Ladies Night at Phuket’s The KEE