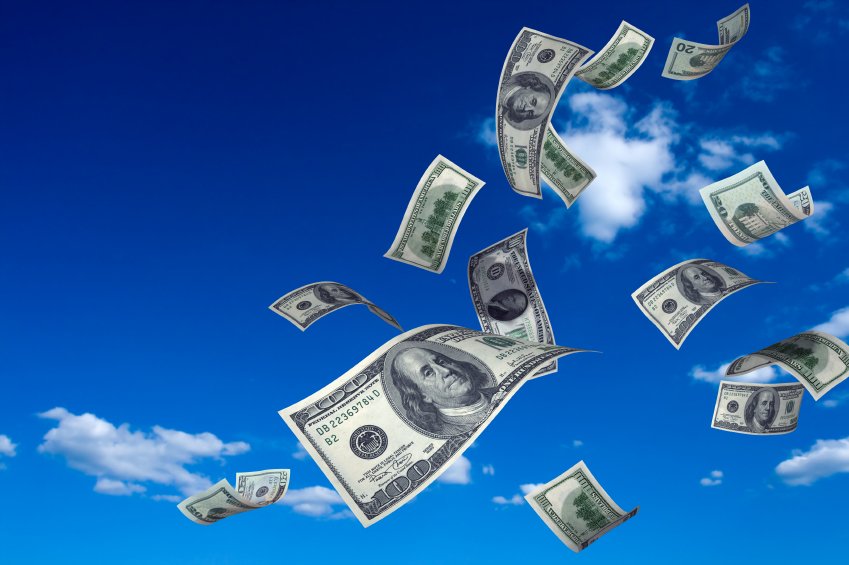 02 September 2009 – Deputy Director of Internal Security Operations Command Phuket, Rear Admiral Amornchoat Sujirat, unveiled that there are many Thai nominee shareholders-lack of a real financial stake or interest in the company-in Phuket.

Many foreign investors attend to form legal businesses in our country while some of Thais try to find law loopholes and suggest the practice of illegal to foreigners.

Until now, there are 107 different foreign countries invest in Phuket. The biggest investors are from England, spend 1,284 MB in Phuket, while Hong Kong, Australia, the US, Germany, and Sweden are enlisted.

Patong Vice Deputy Mayor Chairat Sukkabal said that many foreigners have done the right registry, the ratio of shares held by Thais and foreigners is typically 51 to 49. But he also believes that there are nominees in Phuket while there was never ever have any practically investigations from government. Phuket needs a clear policy on foreign investment.

Mr. Narong KhongKham, spokesman of the Ministry of Social Development