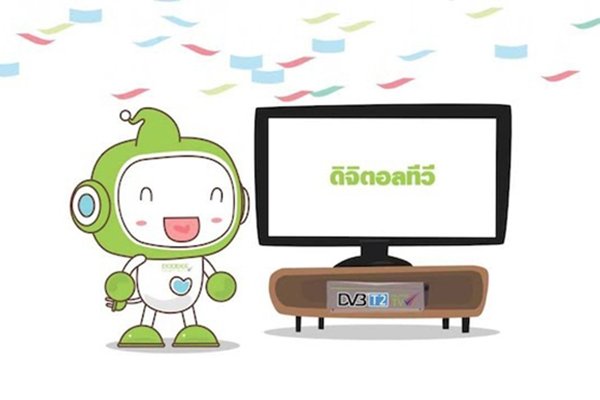 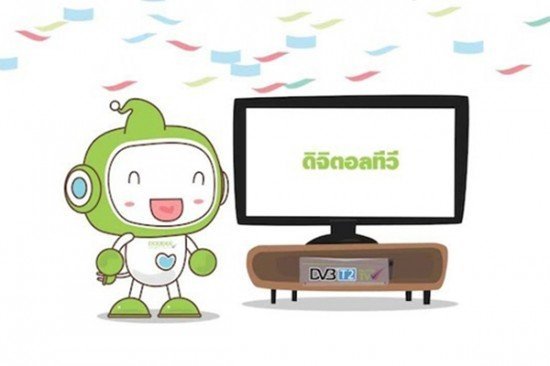 In July 2014, the National Broadcast and Telecommunications Commission (NBTC) announced that it would give coupons worth Bt690 for every household to go towards buying either digital TV set-top boxes or TVs with built-in antenna that receive digital signals.

In September 2014 it was further announced that NBTC would begin distributing 11.45 million coupons to 45 provinces as phase 1 of the project. The second phase would see coupons being distributed to further provinces in 2015 and 2016 in alignment with digital TV network coverage.

However, Phuketindex.com recently found out that Phuket was not included in either phase 1 or phase 2 of the projects and decided to investigate to find out when Phuket residents would be receiving their coupons.

Upon contacting the Office of the NBTC District 11, a member of the Phuketindex.com was advised that Phuket would receive their digital TV coupon in March 2558, in a previously unmentioned phase 3 of the project, and at a time when the digital TV signal will be available on 80% of the island. Phuket is already receiving the digital signal but it is only being received at a very small number of locations.