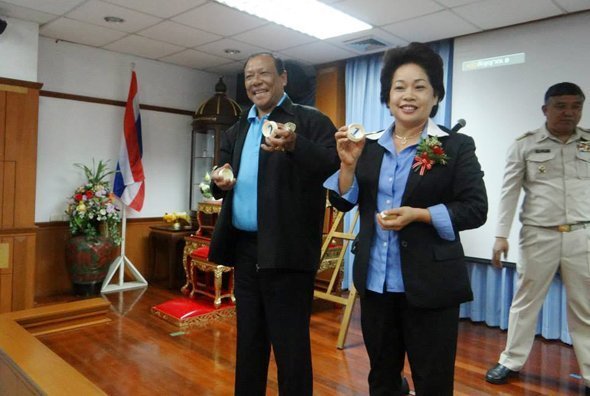 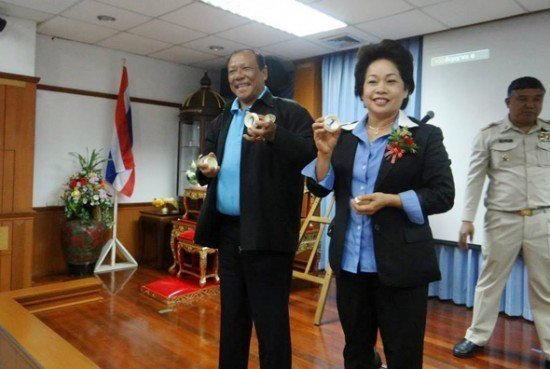 From 08.00 to 15.00 on 26th April 2014, at the Phuket Election Commission Office, those on the electoral role in Patong City had the chance to vote for their chosen candidates for Patong Municipal Council Members and also the much talked about Patong City Mayor position.

Planting Seeds with Music and Songs