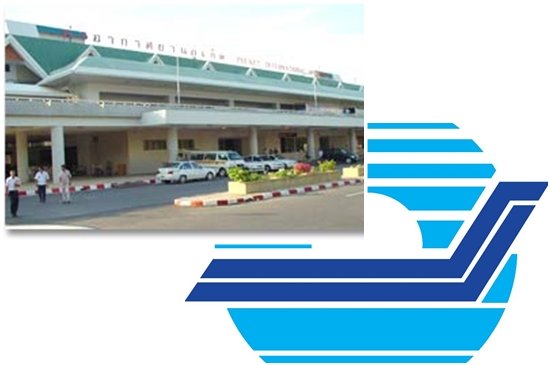 On August 23rd 2010, Wichai Praisa-ngob, Governor of Phuket,  presided over the opening of a discussion ‘How to develop Phuket International Airport’ hosted by Airport of Thailand Public Company Limited or AOT. The discussion was held in Hall A and B, Central Phuket Festival Department Store. People who joined the discussion were Somchai Sawasdiphon, the Deputy Director in IT and Engineer of AOT and Methee Tanmanatrakul, an Honorable Consultant to the Southern Thai Hotel Association. The discussion was mainly about the airport development scheme and helping develop the communities nearby.

Phuket International Airport has been welcoming a lot of visitors coming to Phuket and was the second busiest airport in Thailand, after Suwanbhumi International Airport in Bangkok. Therefore AOT designed its development plan which lasts for five years, 2009 – 2013. This costs 5,791 million baht of budget to expand the airport’s service & terminals. The airport, which currently has about 6.5 million visitors a year, would be developed in many points including its runways, the international terminal, parking area, public utility system, and transportation within the airport. Once the development project finished, the airport would be able to welcome 12.5 million visitors a year including 5 million international visitors and 7.5 domestic visitors This would help Phuket to be a center of communication and transportation between Thailand and the Southeast Asian countries as well as develop Phuket in many aspects including employment.

‘The fun beaches’ of Ms.Aporn, a spa therapist on Patong Beach