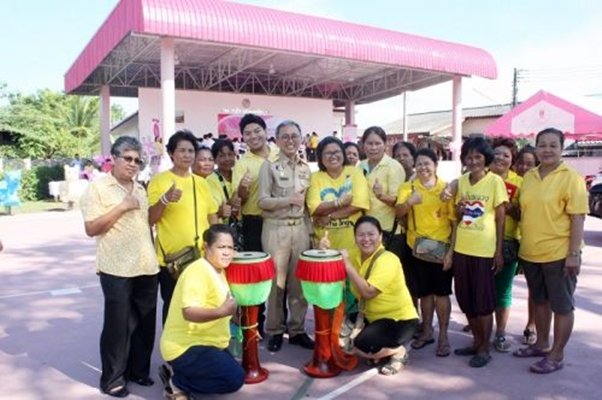 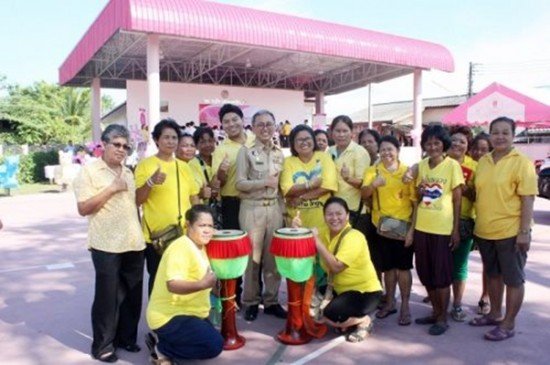 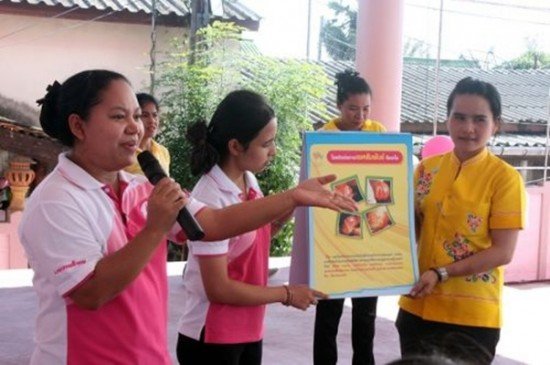 AIDS is a deadly disease that kills many people as up to date there is still no cure for it. According to 2013 statistics, as many as 1,166,543 Thais are infected with HIV, out of whom only 447,640 are still alive. New cases are being recorded all the time. Phuket ranks number one in the country with HIV infected patients. In 2009, records showed that 1,986 died of AIDS while 8,217 were infected. HIV virus spreads mainly through sexual contact. 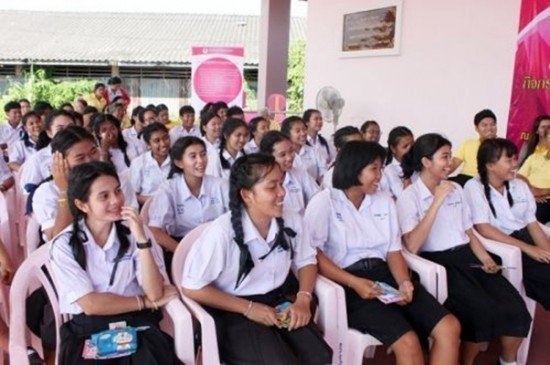 With the change in law banning prostitution, sex services have become covert affairs offered under the disguise of massage parlors, pubs, bars, cafes, karaoke bars and restaurants. People who offer sexual services at these places are deemed by health authorities to be the most potent HIV carriers. Apart from contacting the disease themselves, through constant change of partners, they also transmit the virus to other people. The problem will turn from public health challenges to economic and social ones for the public at large. 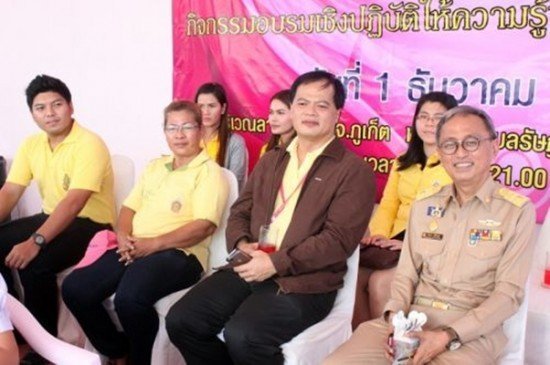 Realizing the scale of the problem, PPAO Hospital authorities have organized a campaign to educate young people about AIDS and safe sex. The aims are to control the pandemic through sexual contact and reduce the cases of infection and mortality rate. Altogether 50 participants, deemed by the organizers to be at risk, took part in the workshop.

President Paiboon: “Today (December 1) is World AIDS Day and we must make it our priority to fight against AIDS. Nationwide, Phuket has the most HIV-infected cases; therefore we must exercise extreme caution. We are born equal so please motivate yourself and support others.”