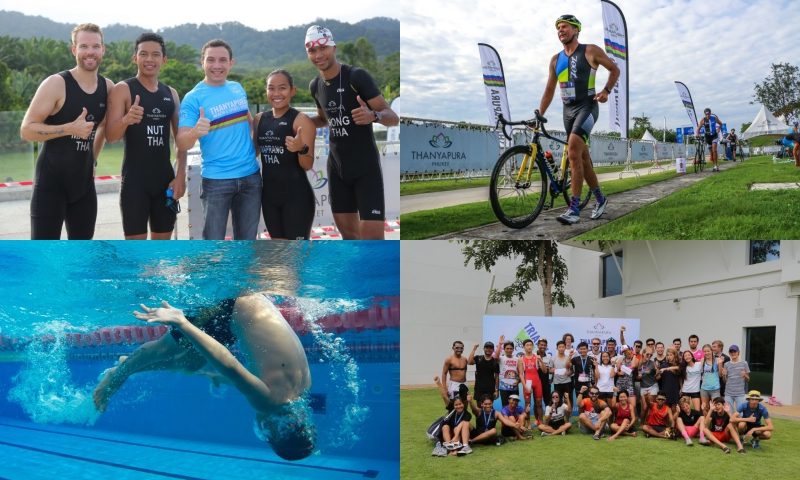 Determination, endurance and teamwork were celebrated in Phuket on Saturday 22 September 2018, as Phuket’s second thrilling Mixed Relay Triathlon event took place at Thanyapura Health & Sports Resort. This relatively new sport has gained worldwide popularity in recent years, as is seen as the next sporting innovation. It will also debut at the 2020 Tokyo Olympic Games. 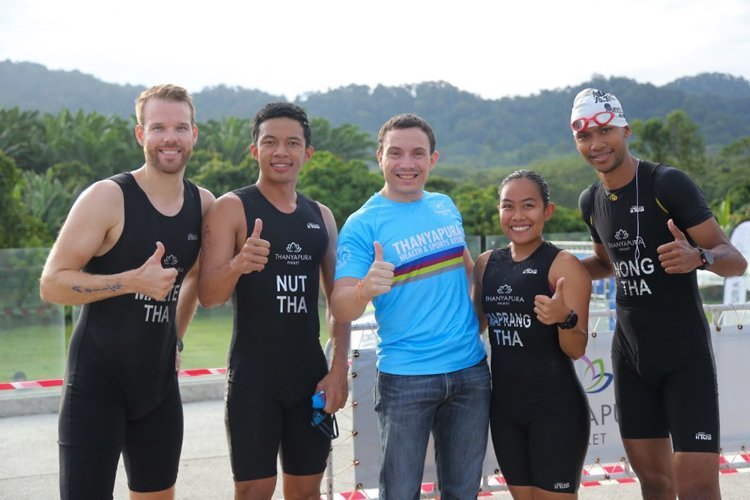 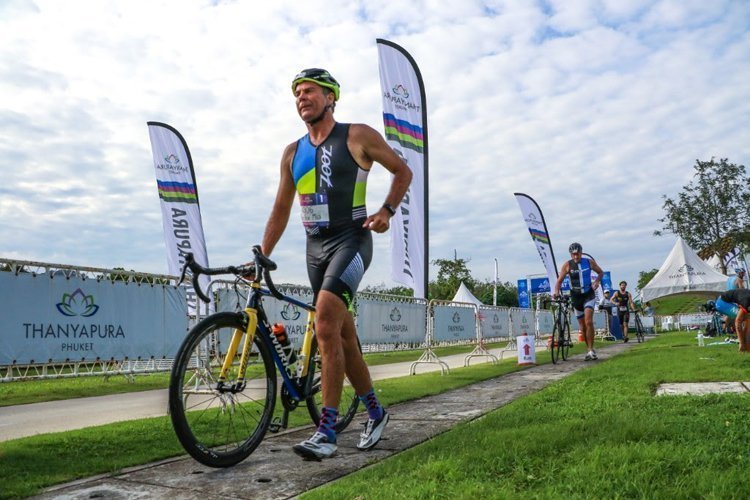 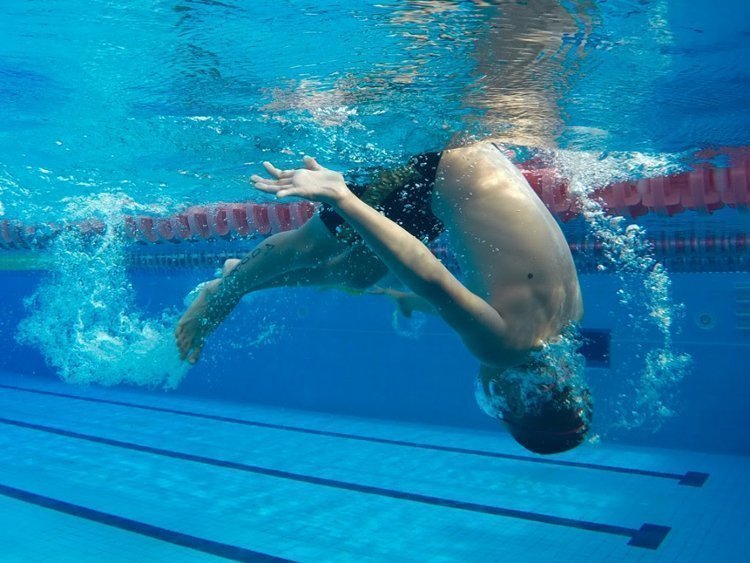 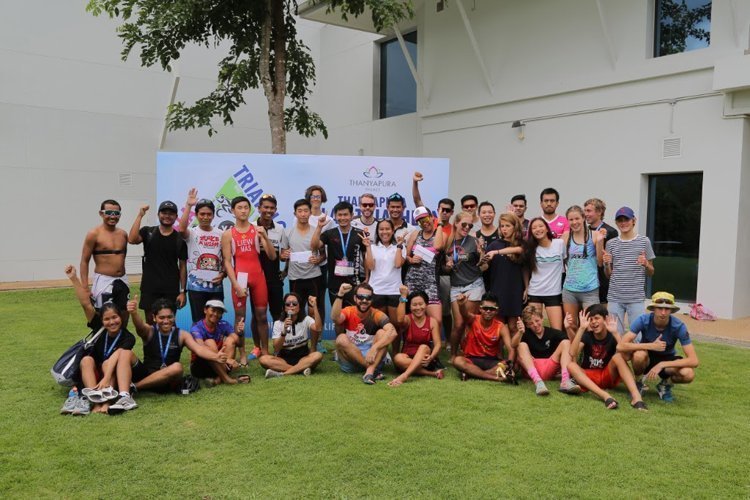 Saturday’s event had a variety of teams taking part who worked hard to each compete for the best time in their 300m swim, 8km bike ride and 2km run challenges. The Relay Triathlon is different from traditional triathlon races as it groups athletes into teams of 4 who each tackle the shorter course as fast as they can before tagging their teammate to continue. Thanyapura’s Relay Triathlon was open to any athletes over the age of 8 who were keen to push themselves and their teammates to achieve the best times they could.

Mixed Relay Triathlons are a great way for sport enthusiasts to be introduced to the world of triathlon. A full, gruelling triathlon race may seem daunting to many, whilst the Relays offer a shorter, sprint-filled challenge that adds a new element to the sport – teamwork. Although Relay Triathlon events frequently take place in countries around Europe and North America, they are not yet prevalent in Southeast Asia. Thanyapura’s Mixed Relay Triathlon is currently the only one that takes place in Phuket.

Mr Thibault Gonnet, Director of Sports & Events at Thanyapura, was excited to be hosting the event again. “We are very happy to welcome so many people enjoying the second edition of our Tri Relay event at Thanyapura. All in all, 19 teams registered for the challenge – a discipline that will be represented at the next Olympic games. Our team worked really hard to create an interesting running and biking course, which we will know will be enjoyed by the athletes. We hope all the teams and participants had a great day!”

Thanyapura would like to thank all the volunteers, supporters and athletes who participated in the event. A special thank you goes to Vatemon, the event’s main sponsor.