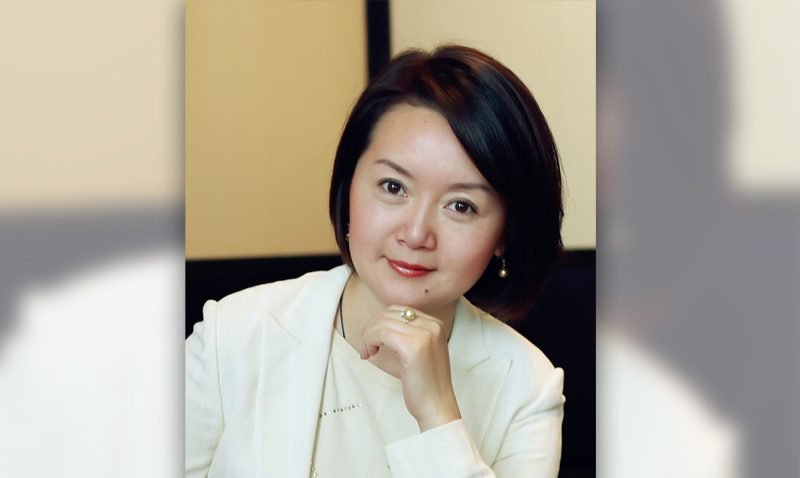 Shanghai, 22 March 2018 – ONYX Hospitality Group, one of the region’s leading hotel management companies, is enhancing its commitment to China by strengthening its Shanghai-based team structure. In addition to creating a new Greater China regional base in Shanghai, the company has appointed Gina Wo to a newly-created role as Senior Vice President and Head of Greater China, effective 26 March 2018.

Joining ONYX Hospitality Group after over 16 years at InterContinental Hotels Group, Gina will oversee all aspects of the company’s ongoing growth and expansion in one of the world’s fastest growing economies. To be based in Shanghai and reporting directly to President and CEO Douglas Martell, Gina will focus on further growth through the localisation of the company’s long-term strategic road map, to solidify the positioning of ONYX Hospitality Group as the hospitality player of choice among travellers, team members, investors and partners in the Greater China region.

One of Gina’s first priorities at ONYX Hospitality Group would be to increase the company’s corporate talent capabilities in Greater China by reviewing the existing manning and structure, as well as strengthening the company’s regional operations, hotel openings and commercial expertise in order to ensure its sustained and continued growth in line with robust portfolio expansion in the coming years. The Shanghai regional headquarters will be complemented by a satellite office in Hong Kong, with team members dedicated to supporting the company’s Hong Kong presence.

This strategic move follows significant recent China development wins for ONYX Hospitality Group, including a China-wide strategic partnership with Sincere Holdings Group for both companies to exclusively develop and open multiple Shama serviced apartment properties across 12 key cities across China. Amari, the company’s flagship hotel brand, also launched its first hotel in China in 2017 with the opening of Amari Yangshuo in Guilin.

“The importance of China goes far beyond the market being a huge growth destination for new properties, as the country is also one of our top source markets for travellers to our hotels across
the Asia-Pacific region,” said Douglas Martell, President & CEO, ONYX Hospitality Group. “Gina comes to ONYX Hospitality Group following an illustrious tenure at IHG, and I am confident that with her combined development and operational expertise, leadership strengths and wealth of industry contacts, she will lead us towards greater success in China.”

Based in Bangkok, ONYX Hospitality Group has a growing regional portfolio of 45 operating properties across three core brands in eight countries. The Group has a robust development pipeline of over 20 new properties in markets such as China, Vietnam, Indonesia and Australia, and has set
a target of having 99 hotels open by 2024 as part of its journey towards being the best medium-sized hospitality player in the region.