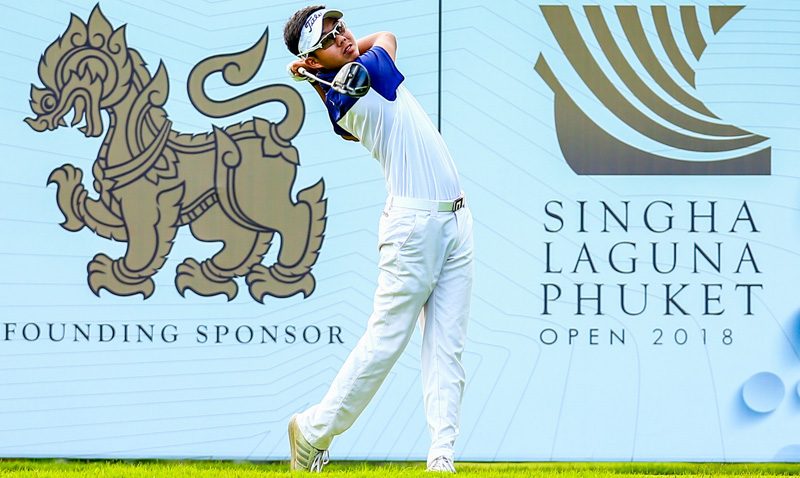 Thailand’s Varanyu Rattanaphaibulkij maintained his position at the top with his second round of nine-under-par 61 at the Singha Laguna Phuket Open on Friday.

The 21-year-old Thai carded a flawless round with seven birdies and one eagle to lead the field by seven strokes on a 17-under-par 123 total at the THB2 million (approx. USD64,000) event co-sanctioned by the Asian Development Tour (ADT) and the All Thailand Golf Tour.

Compatriot Nitithorn Thippong proved relentless in his pursuit of a second ADT win when he returned with a solid round of 66 to take second-place on his own, while Sweden’s Oscar Zetterwall took third place following a 67 at Laguna Phuket. 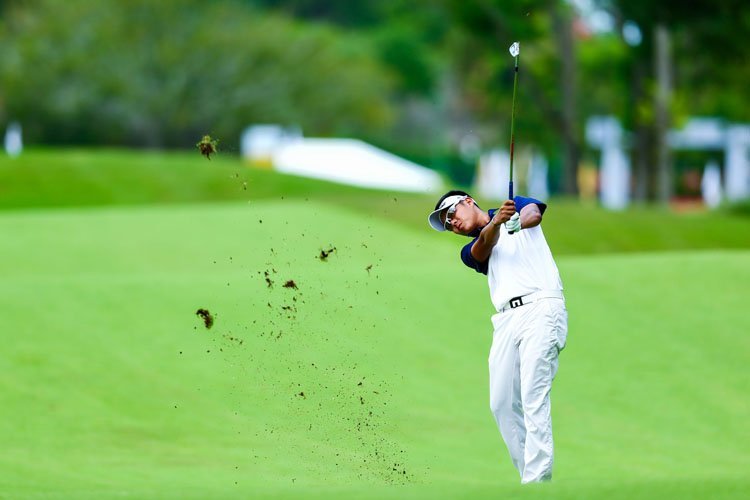 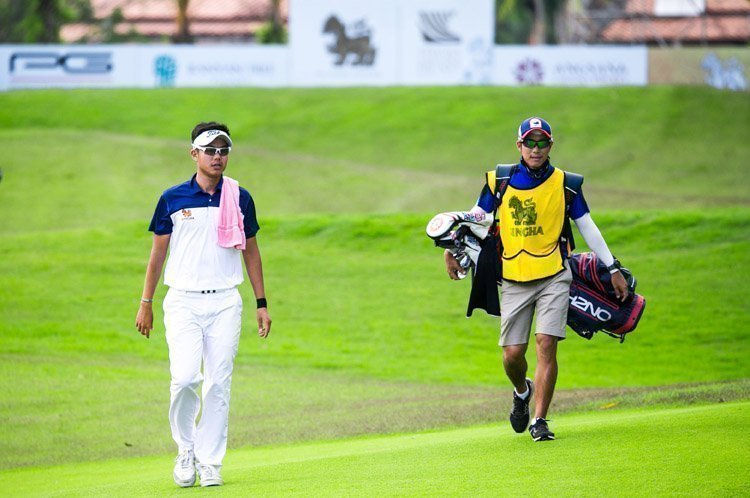 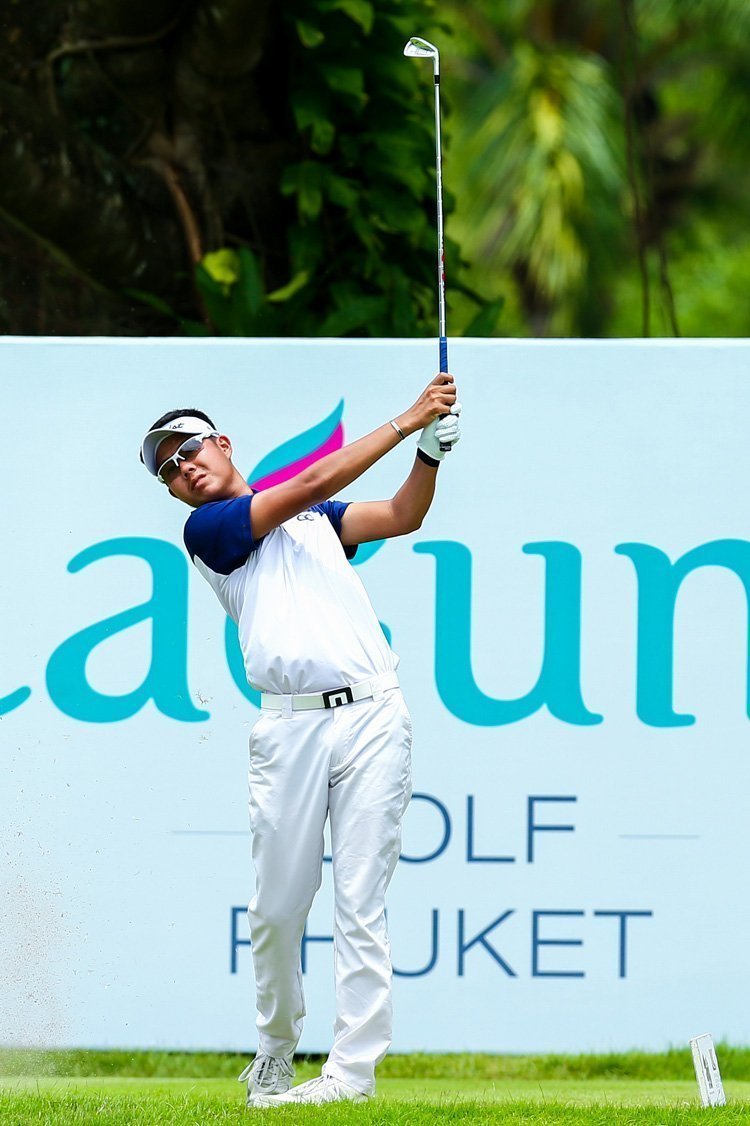 Starting on the back nine, Varanyu eagled hole 14 after a good drive and solid approach with his five-iron left him with a three-footer tap-in. He made the turn at three-under after a birdie on 18 and would follow with six birdies for an inward 29.

“I was hitting everything solid and I played the three par-5s on this course very well and managed to hit the green in two shots on all of them. I enjoy playing this course and being on home ground. Especially since my mother is out here to watch me this week so I want to do well,” said Varanyu.

His low round which topped his opening 62, marked his lowest tournament round he achieved since he turned professional in 2015 and he credits his brother, nicknamed “Benz”, who is on his bag this week.

“I wasn’t nervous at all and I just stuck to my game plan of making fairways and greens. Benz and I were reading the lines well on the greens and I trusted him,” said Varanyu who is vying for a maiden win.

ADT winner Nitithorn mixed his card with six birdies and one double-bogey on the second hole when he pushed his eight-iron into the hazard.

“I was playing steady golf all day except for one missed shot. The pin was tucked in the right side and there was a hazard to the right of the green. I told myself to keep it short and hit it left but I pushed it right instead. But I made 16 greens today which was key for me and there were a lot of positives from the round,” said the 21-year-old.

Playing in the same group tomorrow, the Thai hotshot is ready to put up a good fight against his close friend Varanyu, who played junior golf with him before he joined the play-for-pay ranks.

The halfway cut was set at one-over-par 141 with a total of 57 players qualifying for the final two rounds.