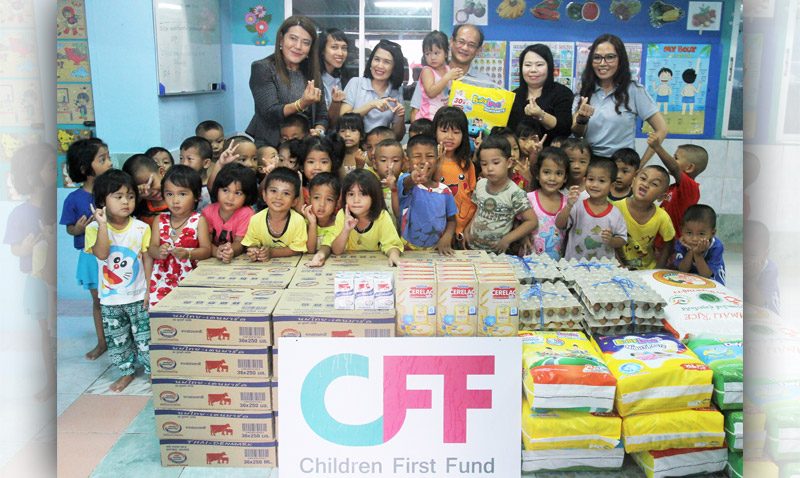 Recently (on Thursday, 27 April 2017), Laguna Phuket’s Children First Fund (CFF) has launched its first sustenance and nutritional necessity delivery to support 7 Phuket-based orphanages, housing more than 400 children (as of April 2017.) The activity was made possible by funds raised at Laguna Phuket’s inaugural Charity Food & Music Festival event which was held at the Asia’s premier destination resort earlier this year (in March) to kick-start its 30th anniversary celebrations. CFF’s sustenance delivery will be organised on a monthly basis throughout this year.

With the objective of “Nourishing Hearts, Inspiring Dreams”, Laguna Phuket’s Children First Fund (CFF) was also specially set up this year in conjunction with Laguna Phuket’s 30th anniversary to provide nutrition support to orphanages in Phuket.

“I’d like to take this opportunity to express my sincere gratitude to all the generous donors, Laguna Phuket Food & Music Festival’s sponsors and CFF partners who had helped CFF achieved its goal to build upon and extend the community services that Laguna provides in the area of education, a core aspect of Laguna sustainability focus,” said Mr. Anthony Loh, Senior Assistant Vice President of Laguna Phuket, 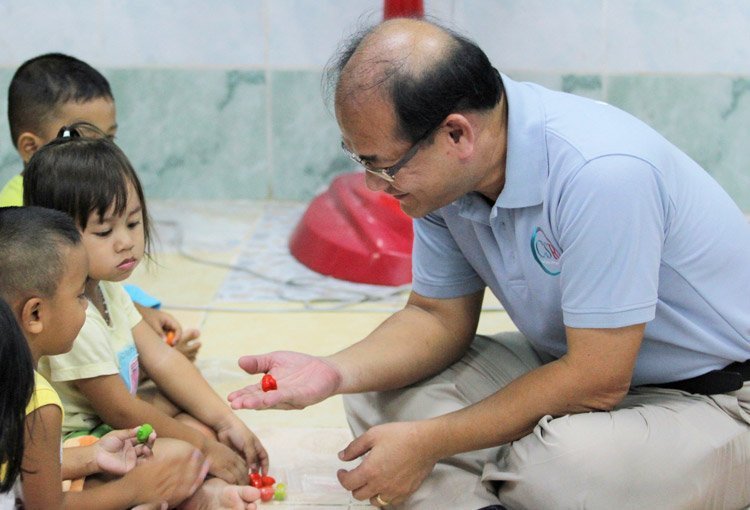 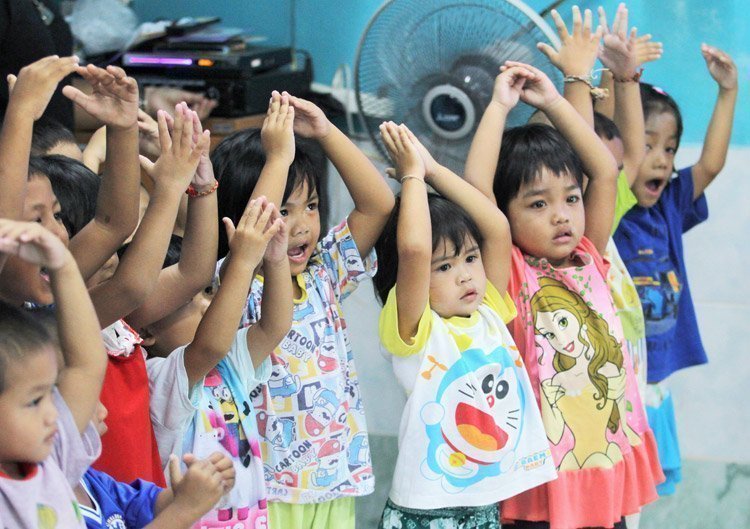 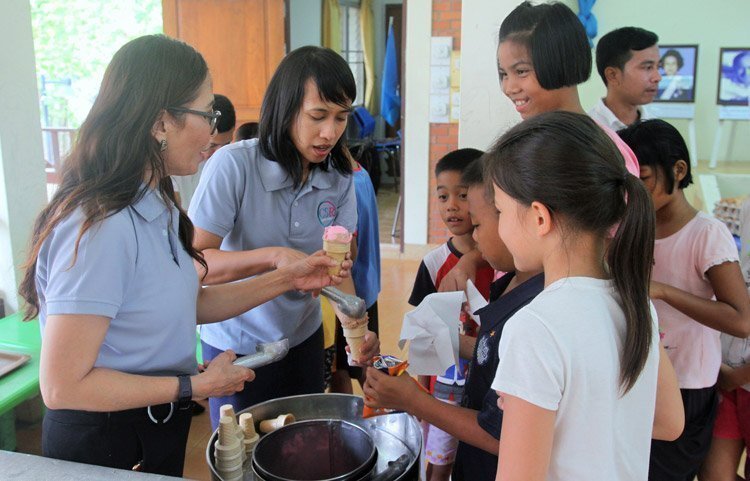 “Partnering with 7 orphanages in Phuket, the CFF complements Laguna Phuket Kindergarten, the Community Learning Center and the Mobile Learning Center by empowering the future generations and expanding our reach to this special group of underprivileged children under the care of our partners” he concluded.

Part proceeds of Laguna Phuket’s key year-long events together with Laguna Phuket contribution will be contributed to support the nutrition of needy children in Phuket orphanages through the work of CFF.