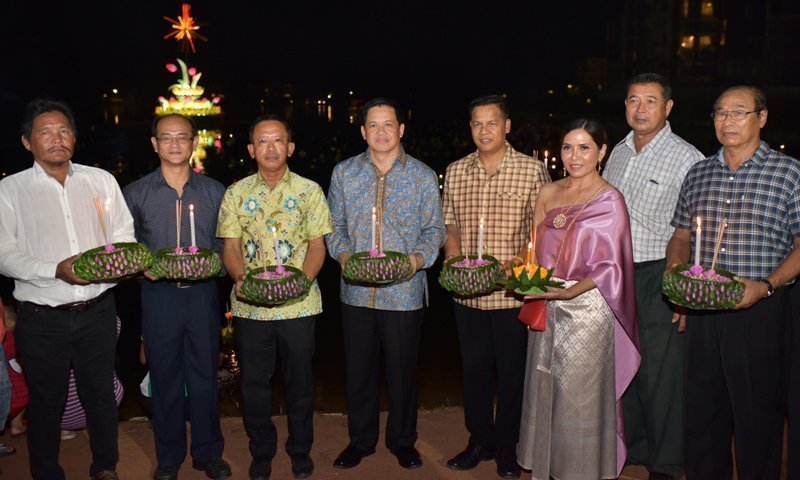 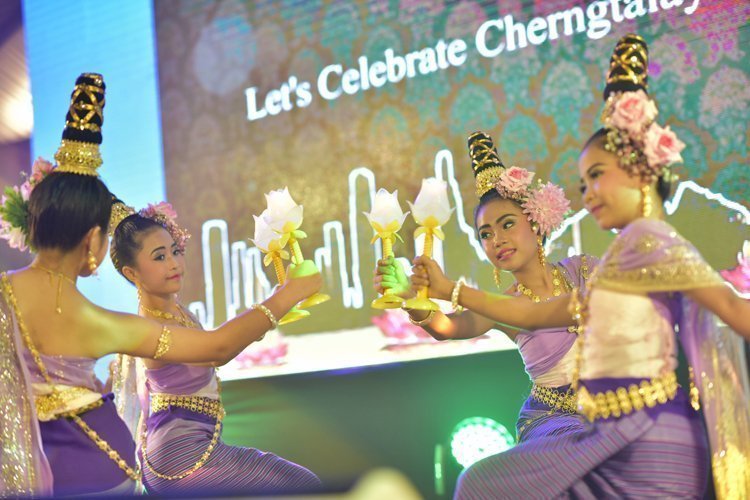 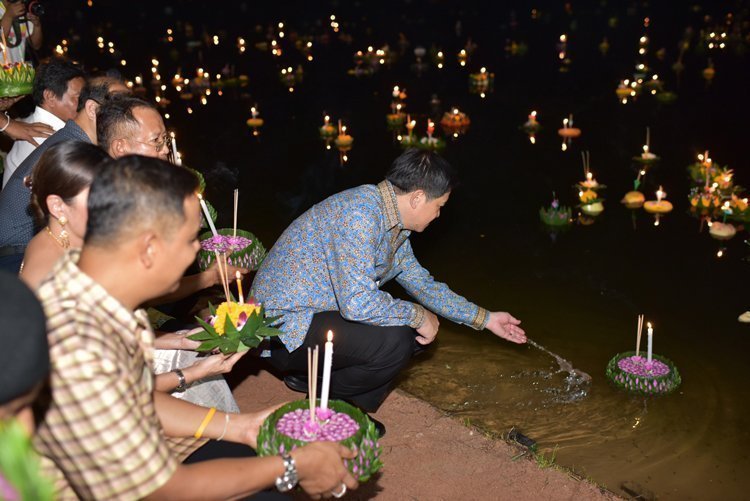 More than 3,500 villagers and tourists enjoyed various stage performances, activities and mini-street market areas at the Festival while observing the longstanding Thai tradition of Loy Krathong (meaning “float the basket”), a festival celebrated annually throughout Thailand.

Loy Krathong takes place every year on the evening of the full moon of the 12th month in the traditional Thai lunar calendar.   In the Western calendar this usually falls in November.