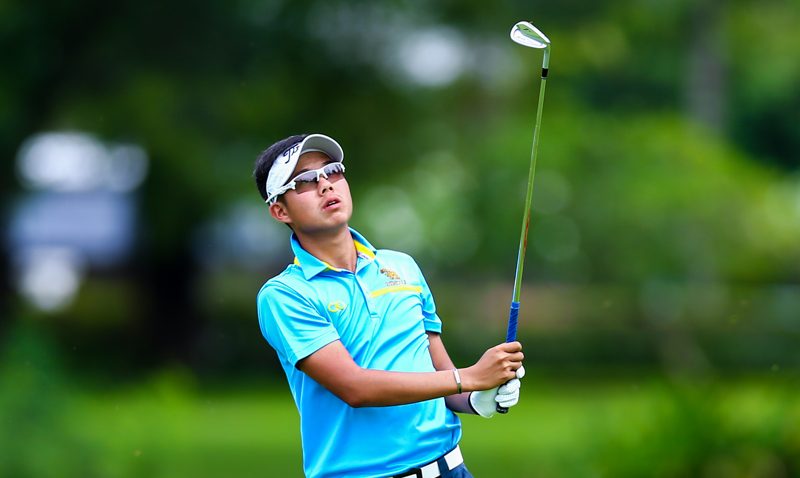 Phuket, May 10: Thai prospect Varanyu Rattanaphaibulkij signed for a blistering eight-under-par 62 to grab the opening round lead at the Singha Laguna Phuket Open on Thursday.

The 21-year-old fired 10 birdies against two bogeys to hold a two-shot lead at the ฿2 million (approx. US$64,000) event co-sanctioned by the Asian Development Tour (ADT) event and the All Thailand Golf Tour.

Nicknamed “Bank” by his parents, the young Thai birdied six of his first seven holes before dropping a shot on hole nine, when he missed a two-footer for par. He recovered soon after with birdies on 10, 11, 14 and 17 but would drop another shot on 18.

“I am very happy with my round today, it is my lowest round in a professional tournament! I was hitting everything good today and making a lot of putts. I knew I was playing well but I wasn’t thinking about the score,” said Varanyu who only totalled 25 putts.

“The course is much tougher compared to last year. The rough is difficult to hit out of. My bogeys on holes nine and 18 were because I missed the fairway so it was tougher to find the green on the approach,” added the Thai who is vying for his maiden ADT win.

Starting on hole one, Zetterwall carded a blemish-free round with six birdies, highlighted by a near eagle on hole six. He credited his low round to his solid short game accompanied by consistent tee shots which kept his ball out of the thick rough.

“The course is pretty short but the key for me was to keep my ball in play and I was hitting my driver well today. I nearly had an eagle on hole six but my approach leaped out of the hole and ran off the green. I made the up-and-down for par which was the highlight of my round because I think I would have been pretty upset if I didn’t get to make the putt,” said the two-time ADT winner.

India’s Samarth Dwivedi sits at tied-fourth with American John Michael O’Toole after a 65 while Thailand’s Pawin Ingkhapradit and South African Mathiam Keyser are in sixth place on 66. 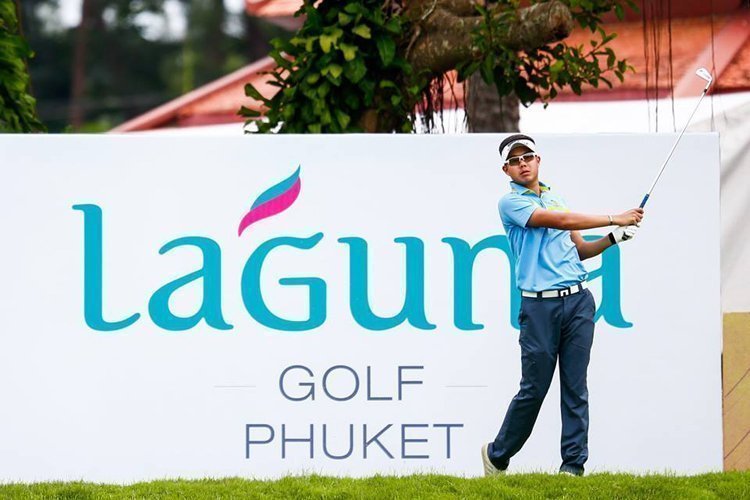 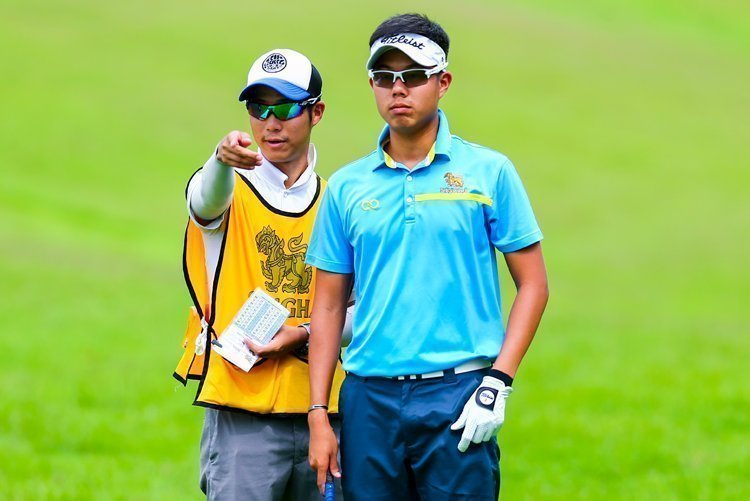 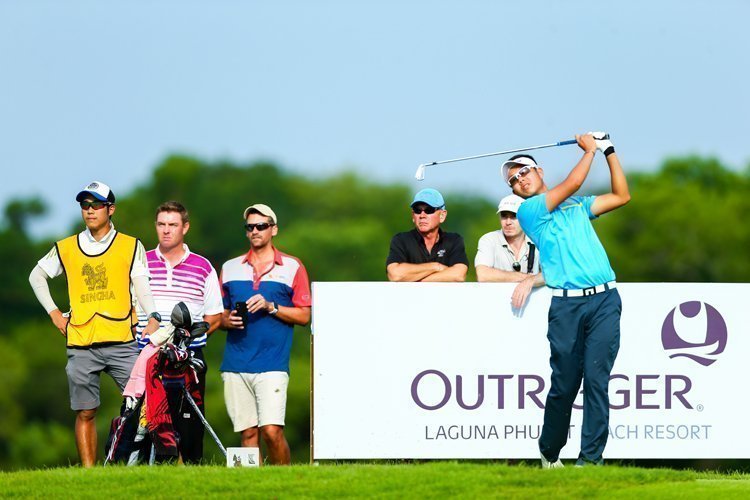 Treat yourself with 20% off at So SPA with L’OCCITANE